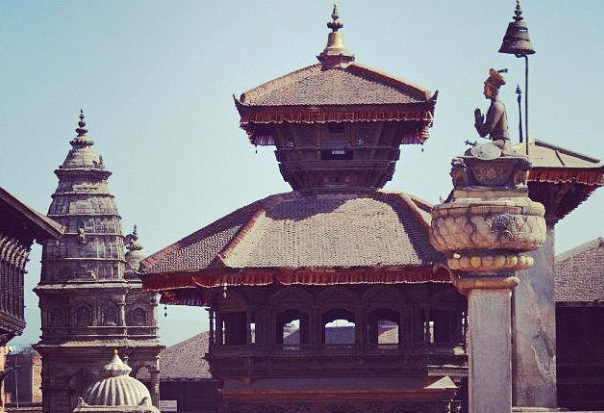 An important and fascinating World Heritage Site, made up of three large squares filled with shrines, temples and activity; Bhaktapur is the essential Newari city with some of the finest architecture in Nepal. In its heyday (14th-16th centuries) Bhaktapur was the most powerful of the Kathmandu Valley kingdoms and its capital for 300 years. 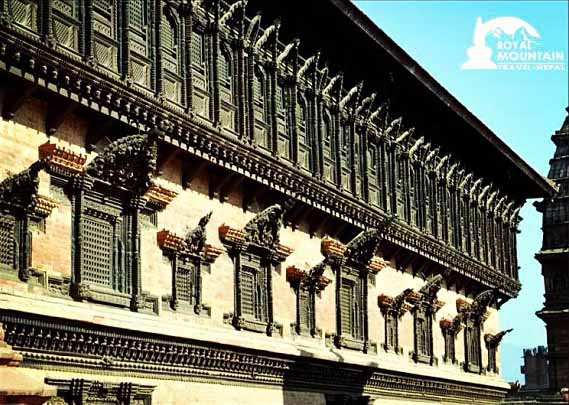 Despite earthquakes and frequent rebuilding, Bhaktapur today retains a medieval feel; its neighborhoods are still caste oriented and centered around the old ponds or tanks (built to store water for drinking, washing and religious ceremonies) and which continue as a social focal point. Local people here are predominantly farmers or engaged in the traditional crafts of pottery, metalwork, art and woodwork which have supported the city since its establishment in the 12th century to service the trade route between Tibet and India and remain active industries. A fascinating place to explore! 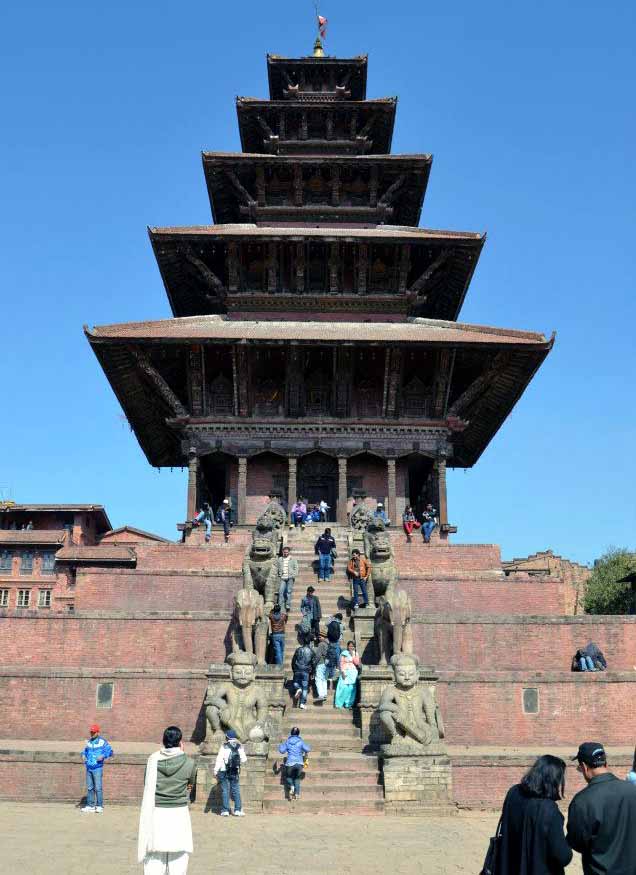