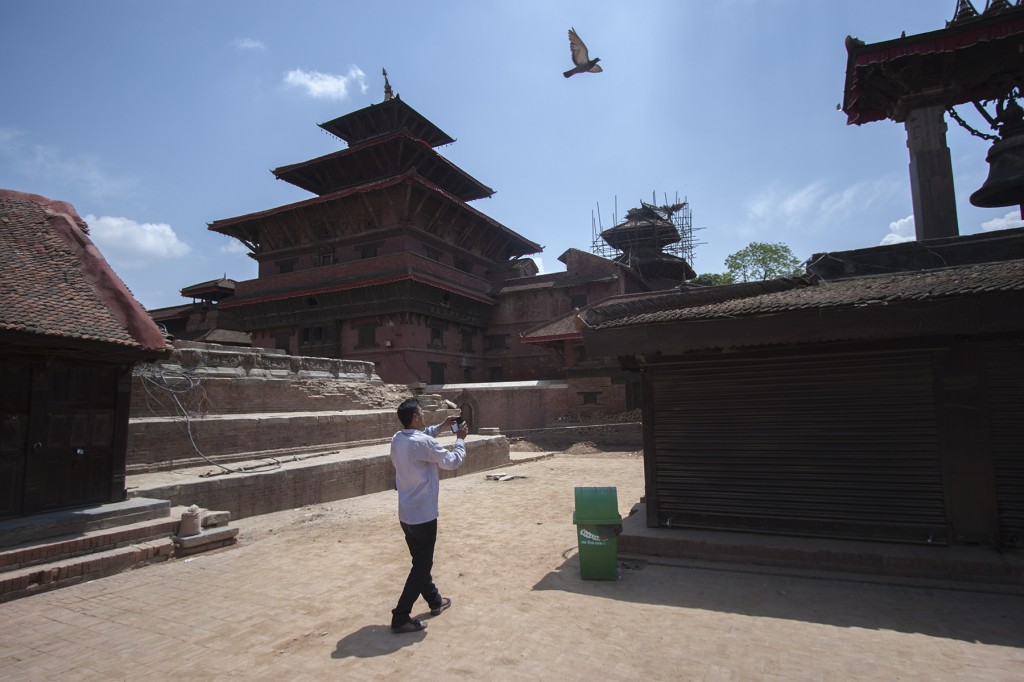 The end of 2013 saw the celebration of the restoration of the Tusha Hiti (the royal bath) in Sundari Chowk of the royal palace in Patan Durbar Square, a world heritage monument zone.  It was a proud moment for Kathmandu Valley Preservation Trust (KVPT) that had restored the site. KPVT has also been responsible for many significant restoration works in Kathmandu Valley. The recent disastrous earthquakes/aftershocks in April and May, this year destroyed many of the valley’s priceless monuments, but apparently, most of those restored by KVPT did not suffer much damage, including Tusha Hiti.

Similarly, the valley is so full of historical cultural assets that despite substantial losses due to the quake/aftershocks, plenty more remains that can enthrall tourists from around the world. Besides the great loss of lives and property, culturally speaking, one of the terrible aspects of the disastrous quake/aftershocks, is that some of the biggest damage was caused on world heritage site monument zones.  Kathmandu, Bhaktapur, and Patan Durbar Squares, Dharahara, Changunarayan Temple, to name some of the most significant ones from the cultural and historical angle. Many ancient temples and monuments were reduced to rubble. Many of the huge and once opulent Rana durbars such as Singh Durbar, Sheetal Niwas, Hotel Shanker, etc. also have been damaged quite badly.

However, in spite of everything, a walk around town yesterday (a Saturday) lifted my spirits. So what if you couldn’t step into Patan Durbar Square yet, you could still pass a pleasant afternoon or evening sitting around it, as many people were doing. Yes, the vibrancy was not as high as it used to be a couple of weeks ago, but the place definitely had a sense of past liveliness. Walk a little way ahead from the square area toward Lahgankhel, and you’ll find the setting as busy as before, with plenty of small shops selling a vast variety of goods all along the street. Is this scene any less uplifting than the sight of a world heritage monument zone/site? No, at least not in the cultural sense, because the goods sold here, the small shops handed down through generations, the brisk order of business: these are all part of a lifestyle that has been ongoing for ages with little change.

Go early in the morning, and you’ll find plenty of folks lighting butter lamps and incense sticks in temples around the area. People have not lost faith in their gods, nor in their own power to face any adversity with resolute courage. The famed artisans of Lalitpur (the city of the arts)—the woodcarvers, the metalsmiths, the paubha painters, the stone sculptors— they are getting ready to put their skilled hands to work on the restoration works that will start soon. This is not something that is new to them; they have done this before because the valley is no stranger to massive earthquakes in the past. And, every time, the valley and its brave inhabitants have come out all the stronger.