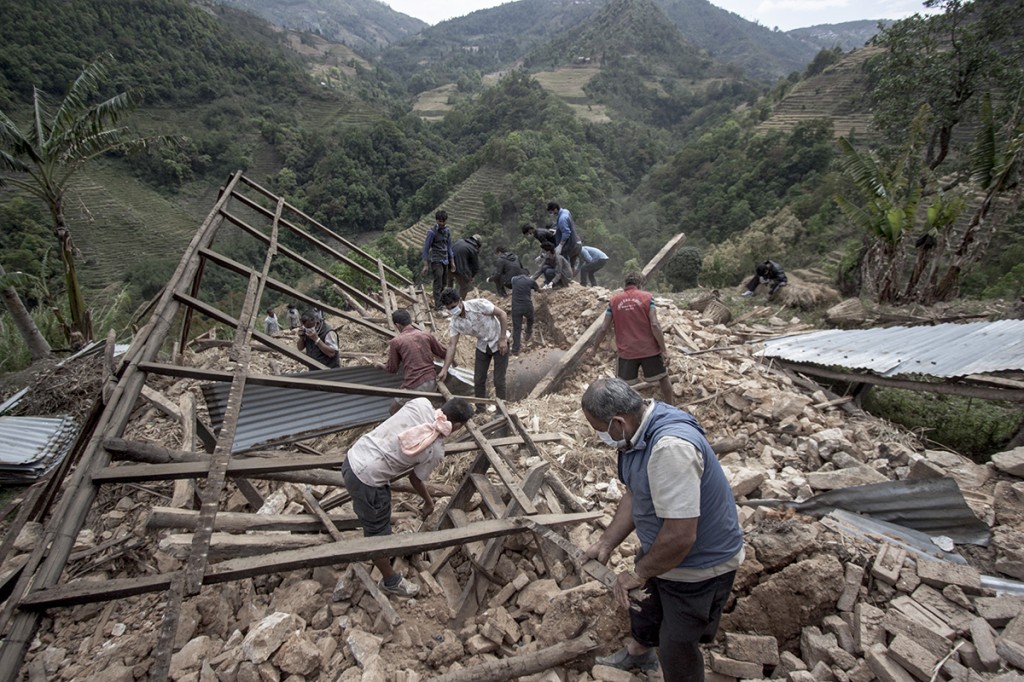 7.9 magnitude earthquake that hit Nepal on 25th April 2015 has reshaped the nation, physically and of course, mentally. We were scared, terrified, nervous, and helpless against this unkind act of Mother Nature, and what we felt and what we did was so obvious because we did exactly what our instincts suggested us.

“We cannot stop a natural disaster, but we can arm ourselves with knowledge: so many lives wouldn’t have to be lost if there was enough disaster preparedness.” This is a proverb from Czech model and philanthropist – Petra Nemcova, which is indeed much precise in the scenario to Nepal. Lots of lives could have been saved, but lots of lives have also been spared than it was predicted before. Only if I had to write about Kathmandu Valley because Gorkha, Sindhupalchowk, Dolakha, Sankhu, and many other places suffered from the worst catastrophe, beyond anyone’s imagination. Research states death from an earthquake is 1 in 131,890 lifetime odds, and this time it seems like we ran out of all good lucks. However, this earthquake had to come because we already knew it from long ago. If it was not yesterday then tomorrow it might crumble many old houses with many people in it.

From childhood, Nepalese are, more or less, proud of three major articles; Buddha was born in Nepal, Mount Everest, and Gurkha – a tribe who fought against East India Company (Great Britain) and didn’t surrender. What we read in our history book is our ancestors backed up each other as a father to son, women to men, and fought with knives, arrows, and stones against English gunpowder. Though we lost 1/3 of land as a treaty to Britain, but the moral to learn is, “We are Strong when We are Together.” 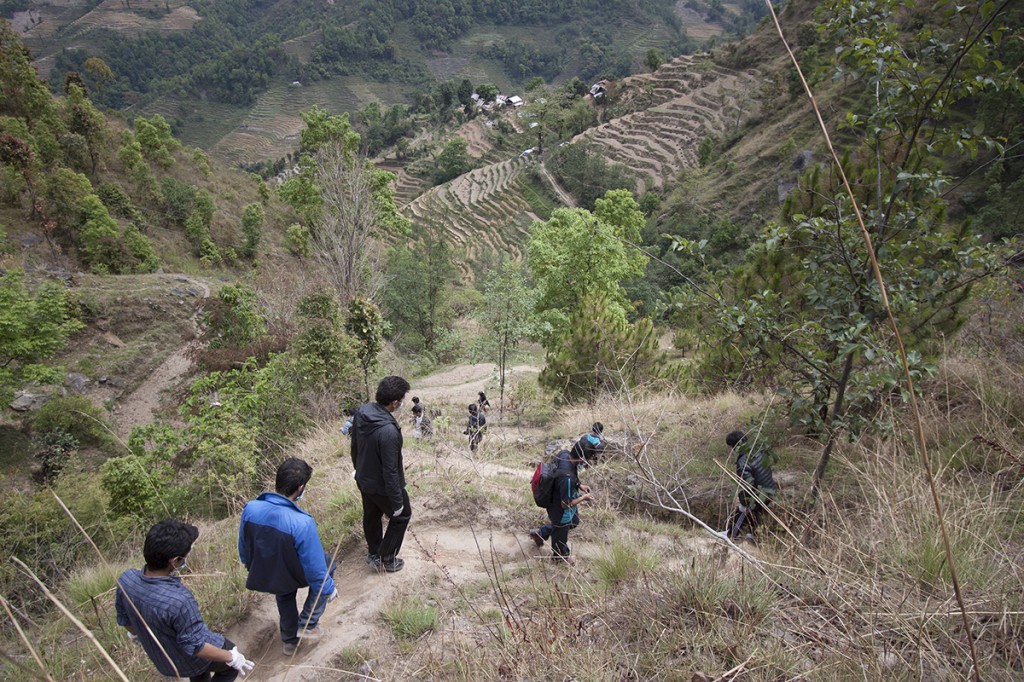 Earthquake made people spend their life and faith at tents, and for those who didn’t get their reach to tents or any other raw materials to build alternative adobe, spent their nights with those who have tents. People are helping and building tents for others and themselves. Even at hard times, people haven’t forgotten to smile and have shared meals to each other. Post-earthquake depression is one of the major issues that some psychologists worry about, which is legit from the wider vision but if you narrow down then one can see, kids won’t stop playing – no matter where, devotees will continue to pray, neighbors will priority my problem before themselves, and more importantly we will always be a support for each other. These are the centuries-old therapy that Nepalese have been following to cure themselves. 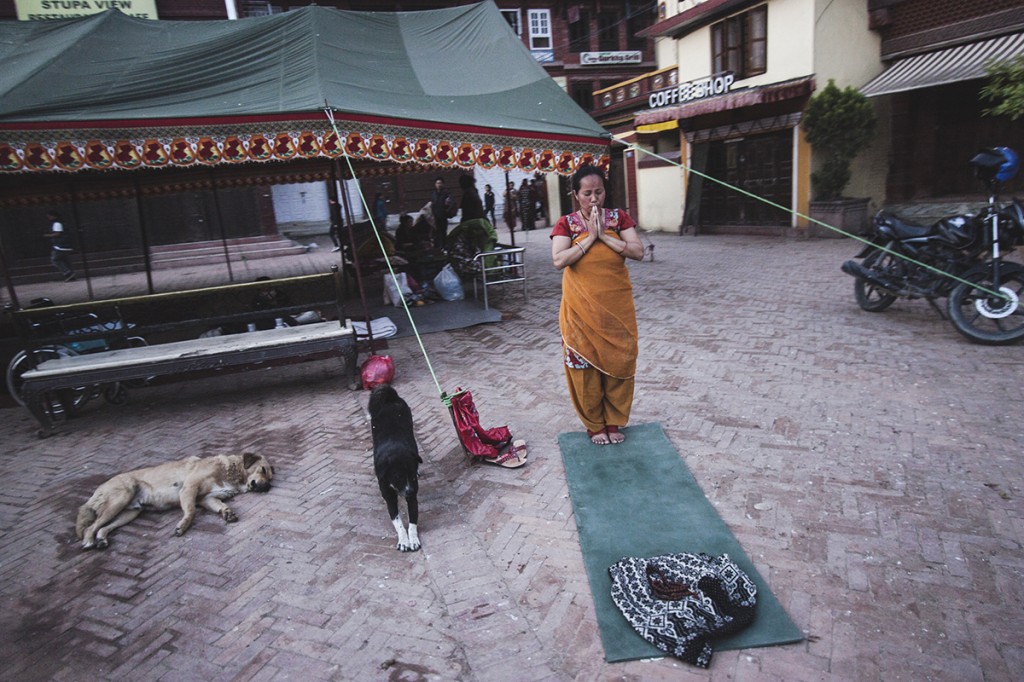 This earthquake is not the first misfortune that we suffered publicly, matter of fact there were many in the past – even worst, but we have always overcome the previous calamities for the only reason –  we have the secret weapon of all time – and that is “Smile”. We know how to smile and make others laugh. There might be tears in one’s eyes, but that person will continue to smile to prevent tears rolling down from another person. We know how to be a support to each other. This is how it works, had worked in past, and it will continue to prolong for many generations. 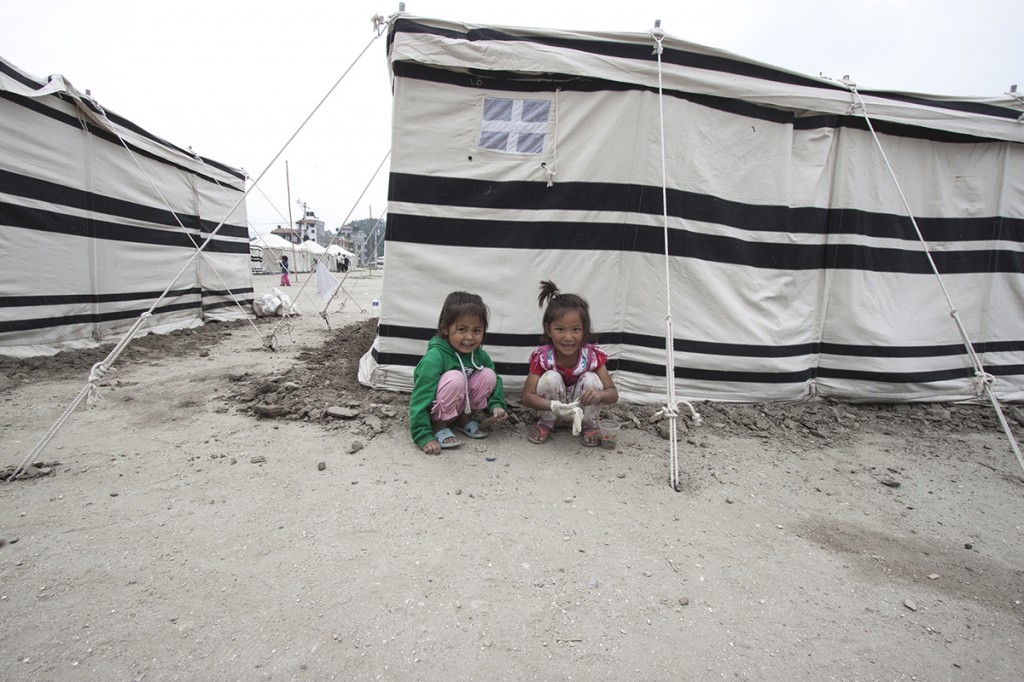 International supports, and their desire and desperation to help have proved that Nepal is such a blessed country. Nepal had never realized, personally, that how much the world love them, until now. Nepal is a poor country, but Nepal does not forget favors. For this help and support, Nepal will payback someday – somehow. Someday this fear will slip out of minds and, perhaps, through tourism or through any other elements, Nepal will payback and will set an example for the record comeback.