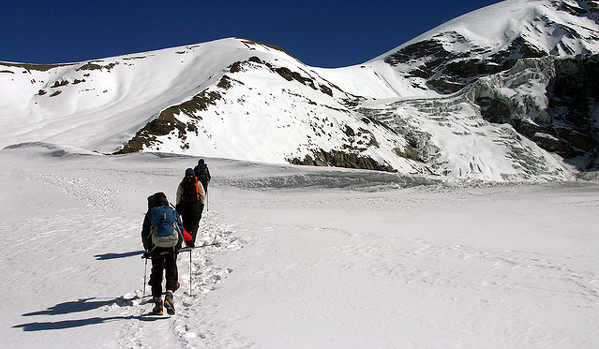 Nepal is often touted as a trekker’s paradise. And, this is the truth, and the whole truth, as thousands of trekkers will vouch. Blessed with abundant natural scenery, great ecological diversity and an ancient culture, trekking in Nepal is a wish that many all over the world would like to fulfill at least once in their lifetime. This is of course, aside from the thousands of mountain climbers who have, and will continue, to come to Nepal to conquer some of the high Himalayan peaks, including of course, Mount Everest (8,848 m). However, for those not so inclined, but looking for adventure nonetheless, Nepal beckons one and all to come and trek on its fantastic mountain trails and experience varied lifestyles of those who live in the hills and mountains of this small but scenic country.

That said, here are the things you will need for a 10 day trek: jeans or slacks, woolen shirt, woolen sweater, woolen socks, shorts and T shirts, walking shoes, parka, poncho, gloves, hat, towel and toilet kit, sleeping bag, rucksack, water bottle, flashlight and pocket knife. These are the basics; you can depend upon most trekking agencies to provide waterproof tents, mattresses and utensils. Beside able guides of course. Here then is a list of Nepal’s most popular treks. 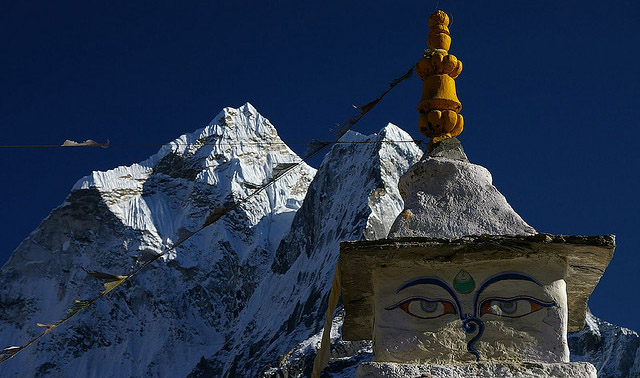 Everest Base Camp Trek is the most popular trek in Nepal. The trail leads from the airfield of Lukla through villages and forests and across high suspension bridges. Rest awhile at bustling Namche Bazaar. From Tengboche, you will get a close up view of Everest, Lhotse, Nuptse and Ama Dablam. From Gorakhshep, go to Kala Patthar. Above the tree line you will reach Base Camp high on the Khumbu Glacier. 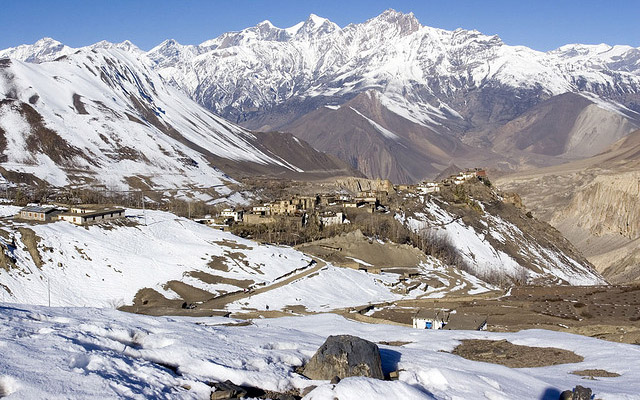 Annapurna Circuit Trek is a rewarding trek. After driving down to Besisahar, the trail follows the Marsyangdi River. On the way, one is treated to the imposing view of Annapurna II, III and IV on the trail from Pisang to Manang. Snow-white ridges make for a magnificent panorama from the Thorung Pass at 5,416 meters, while down below is the Kali Gandaki Gorge, the world’s deepest gorge. A long descent downhill takes you to Muktinath and Jomsom, renowned for its apple orchards. Next, hike up to Ghorepani where the sunrise and sunsets from Poon Hill are rejuvenating.  Then, walk down to Pokhara, where the Macchapucchre Himal towers over the city and its tranquil lake throughout the day. 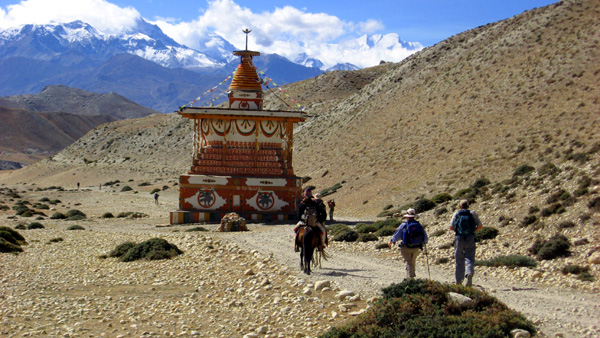 Mustang Trek takes you to Mustang which has an aura of mysterious romance. Fly to Jomsom via Pokhara, then take the trail to Kagbeni. Climbing out of the river valley of Chele, you will come across interesting Tibetan style flat roofed houses, some with sheep horns above doorways, amulets to guard against evil spirits. Onwards to Charang with its rolling fields, willow trees and houses separated from each other by stone walls, and large dzongs and gompas. Mustang lies at the end of the Kali Gandaki beyond the Annapurna and Dhaulagiri ranges and consists of Lower Mustang, inhabited by people related to the Mananges, whereas, in northern Mustang (the ancient kingdom of Lo) the languages and the customs are of purely Tibetan origin. 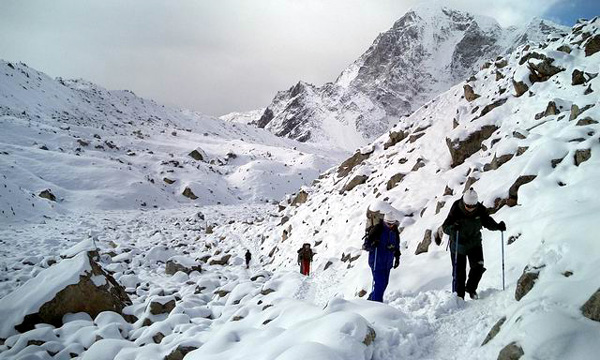 Imjatse (Island Peak) Climb (20 days): This is the trek that can claim to have it all – from the high valleys and glaciers of Khumbu to the classic Everest view and the ascent of a Himalayan peak. Fly into Lukla from where begins this unique trek that takes you first to Phakding along the Dudh Koshi, meeting on the way, long lines of yak caravans ferrying trekking equipments and other supplies. Onwards to culturally rich Namche Bazaar, abode of the Sherpas, and Tengboche, with its magnificent view of the mighty Himalayan peaks. Then it’s on to Kala Patthar from where you will get a view of Everest so profound, you will be literally left breathless. The trail carries on to Dingboche and Chhukung and beyond these, along moraine and glaciers streams to Imjatse Base Camp from where you ascend the summit ridge of Imjatse Peak (6,189 meters).

Ghalegaun Village Trek (10 days): Trek through the villages of the honey hunters of Nepal. A pristine area, newly opened up for tourism, the stunning landscape and the gorgeous view of the Annapurna region would be reason enough to make it a favorite trekking destination. But as if that wasn’t enough, one also gets the golden opportunity to mingle with local Gurung families and become part of the local village life. The region is home to the famous honey hunters of Nepal. The trek starts after a drive down to Besisahar, from where the trail leads to Khudi along the Marsyangdi River and then to Ghalegaun from where the sunset-view of Annapurna and Manaslu is simply riveting. Then, trek down to Ghanpokhara and Bhujung with its cascading waterfalls and rhododendron forests before climbing again to Khumre Danda in Pasgaun. The descent down to the Mandi River takes you to Pakhrikot and Thumsikot and then back to Pokhara. 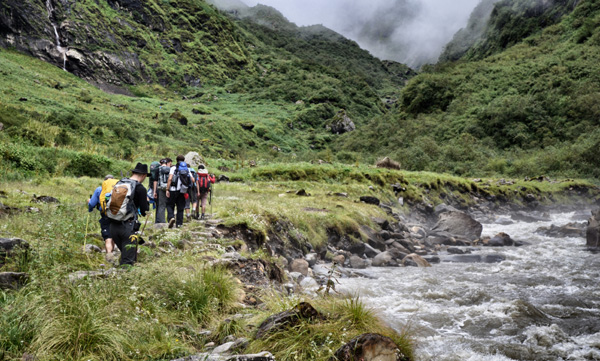 Trekkers on the way to Annapurna Base Camp. Image: Tashi Sherpa

In conclusion, it must be said that trekking in Nepal is an adventure of a lifetime, one that will remain as your fond memory for years to come. Nepal treks are well organized, relatively economical, and truly rejuvenating. Oh yes, come and experience some of Nepal’s most popular treks and live life anew!