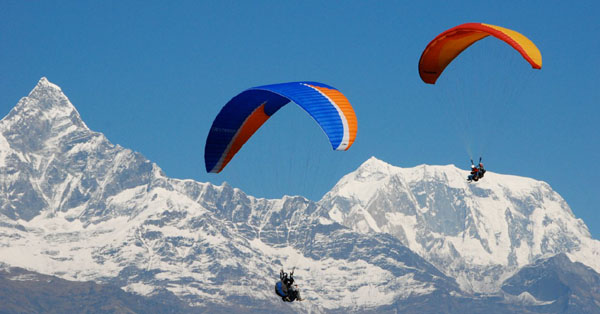 Two Nepali adventurers who were very much in the international limelight in 2012 were Sano Babu Sunuwar and Lakpa Tsheri Sherpa. That was the year when these two intrepid buccaneers were chosen as the 2012 People’s Choice Adventurers of the Year through a public poll conducted by no less an authoritative body than National Geographic magazine. END_OF_DOCUMENT_TOKEN_TO_BE_REPLACED