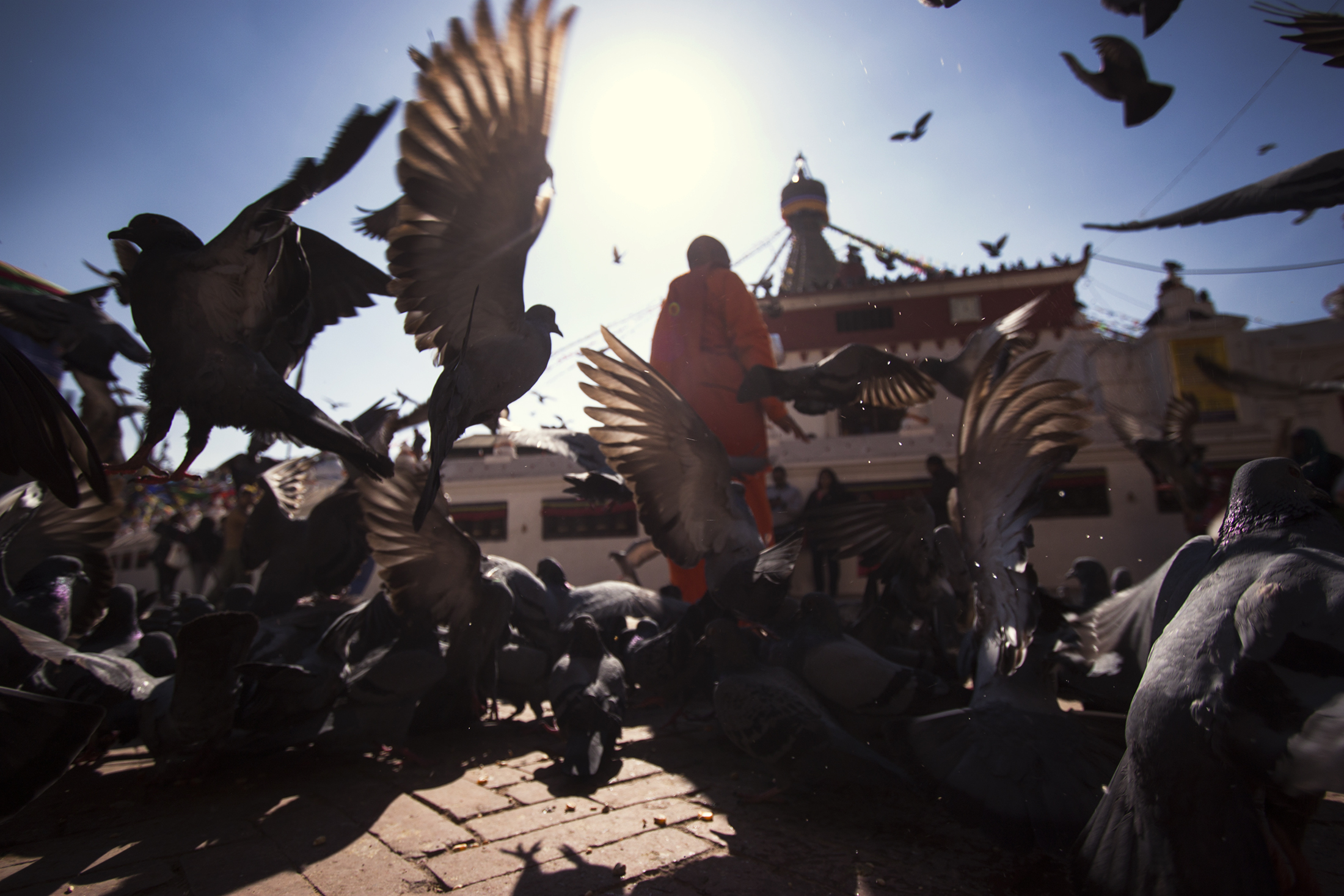 Three, long, months have passed since the Nepal suffered from the 7.9 magnitude earthquake on April 25, led to casualties in thousands. With deepest sympathy to the lost souls, but the pace of recovery is, however, an example to the resilience of Nepalese people, and an aspiration of international communities to view Nepal as a prosperous country.

Those days after April 25th were not easy; people were mourning for their lost ones, houses were crushed, clouds of fear overshadowed the nation, and that feeling of uncertainty started lingering inside peoples’ mind and heart. Economy of Nepal, at then, appeared to be seized forever; mostly the tourism industry of Nepal gave the impression of that it would take long, more than longer years, to recover its touristic reputation in the international market. But against all odds, here after three months from the devastating earthquake, Nepal managed to gain its momentum, slowly but steadily, in financial, emotional and physical sectors. Perhaps, Nepal is ready to operate major treks in this coming September. 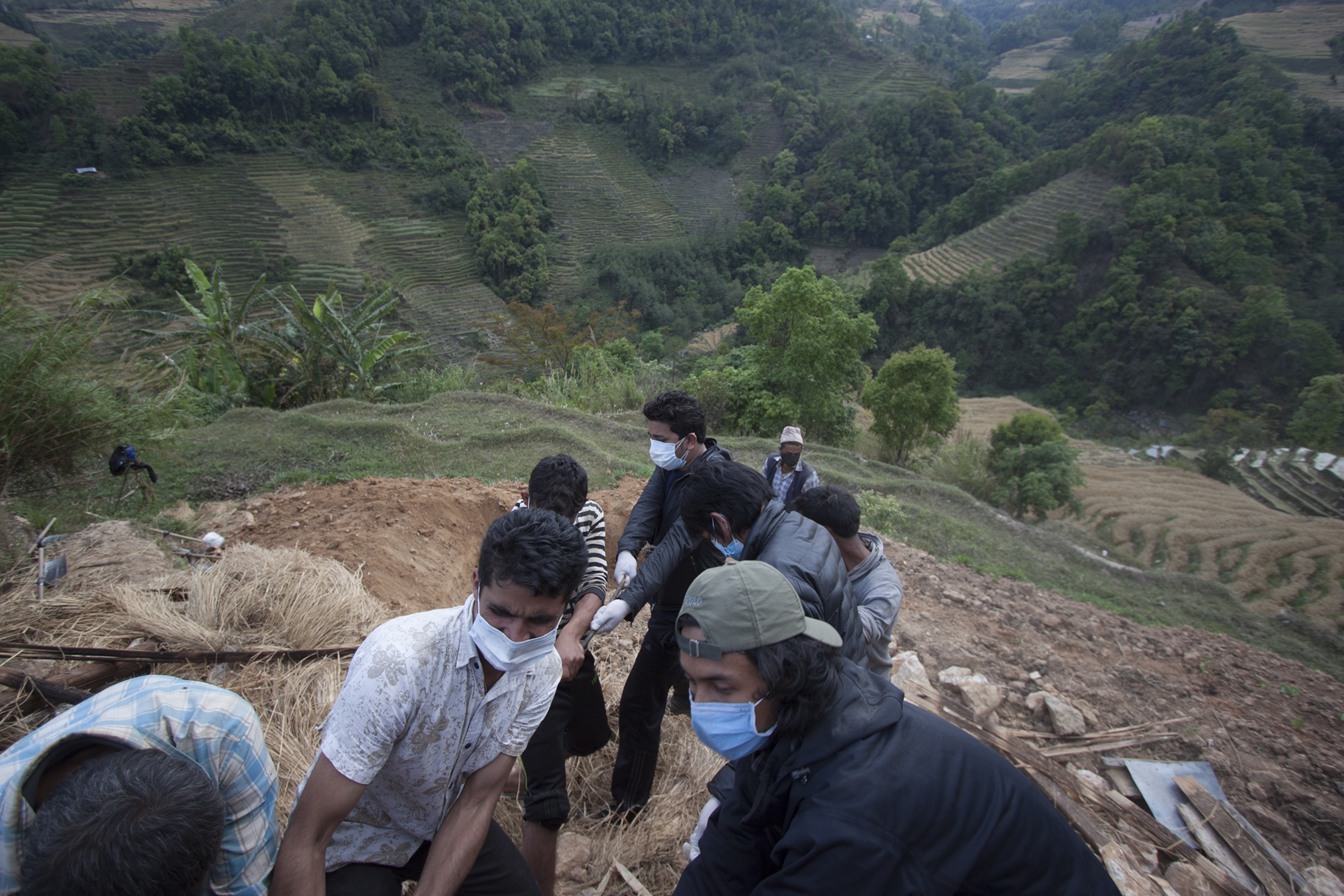 When Nepalese came to their sense, against the trauma of the earthquake, they started helping each other, either it was clearing the debris in heritage and settlement sites, or by supplying tents to earthquake victims in, both, cities and rural areas, but they all worked together, as a whole big team. Of course, international communities worked as unseen hands, and their presence and their aspiration to help Nepal did boost the confidence of Nepalese, as well to other righteous organisations. Within a month, most of the international organisations had returned to their respective countries, and the entire country is still grateful for their support and inspiration, also such organisations are glad that they did not have to stay longer, which means things worked out earlier than it was predicted. 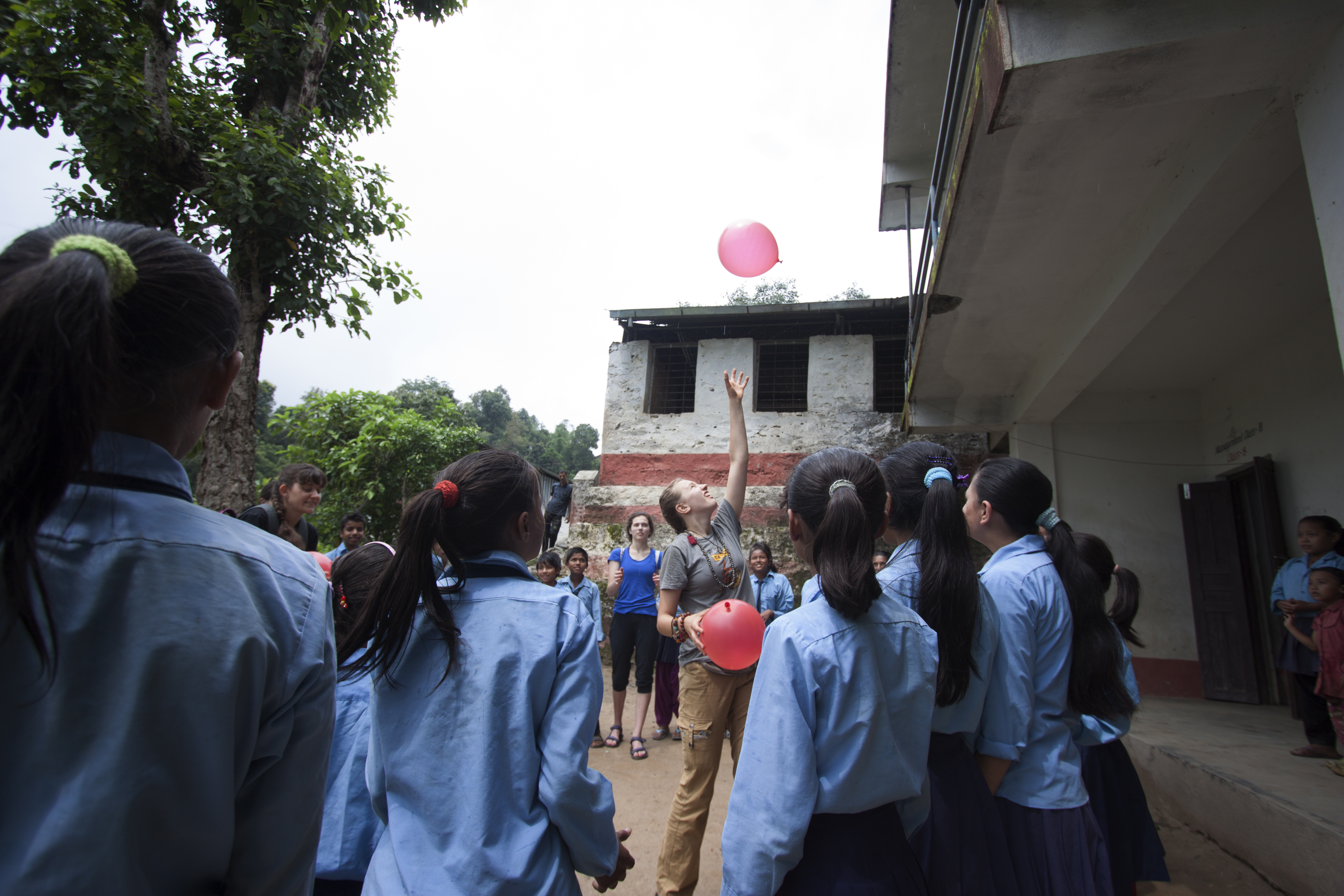 Following such positive movements, against the travel restrictions issued by countries around the world, when Netherland, USA, UK, and New Zealand relaxed their advisory warrant for their citizen to travel Nepal, it became a revolutionary trending movement. Then most of the other countries also relaxed their warrant, which is to state Nepal is safe, and safer to trek around the famous trekking routes and the Kathmandu valley. On June 5, Nepal reopened its UNESCO World Heritage Sites to the public and tourists. A week later, two of the most spectacular trekking regions, Annapurna and Everest, received green signal by the seismic assessment firm, Miyamoto International. And all this time Tribhuvan International Airport in Kathmandu, the airport in Pokhara as well as the mountain airports in Lukla and Jomsom were operating smoothly as butter.

All in all, to conclude, after three months from the earthquake, it feels like a whole new Nepal is getting into new shape. It was once truly said, “Only after disaster can we be resurrected.” Now the old heritage sites are being reconstructed, people understood the power of unity, and, last but not the least, Nepal received support and love from the worldwide, where the dedication of Nepal and Nepalese is also appreciated at the same level. To observe it in a different perspective – Nepal is now under the spotlight of the world, big advertisement, which can be beneficial for the tourism industry in the coming future.