This experience allows travellers to visit the religious Buddhist sites of Swayambhunath and Boudhanath under the expert guidance of a Buddhist monk, learning the essence of Buddhist teachings and practices.

The monk accompanying you will guide you around the sites, explaining the teachings of Buddhism and its traditions and culture. If prayer ceremonies are in progress you will be welcome to join.

Visit Swayambhunath and Boudhanath guided by a Buddhist monk.

Transfer to Swayambhunath Stupa also known as Monkey Temple where you will meet your guide for the day. They will be a resident monk or nun.

Swayambhunath is among the oldest and most revered shrines in the country. Perched atop a conical hill, its lofty white dome and glittering golden spire with the all-seeing eyes is a not only a major landmark of the valley, but equally, a symbol of Nepal. The stupa has been an important Buddhist pilgrimage site since the 5th century.

You will also visit Boudhanath Stupa one of the largest Buddhist stupas in the world. Before the construction of the 118-foot stupa the site was a resting point for every Tibetan merchant passing through Nepal as they offered prayers to Lord Buddha.

You can also participate in traditional Buddhist ceremonies if there is any in progress, and light prayer and butter lamps.

Notes:
Services Included
Services Excluded
You may also like: 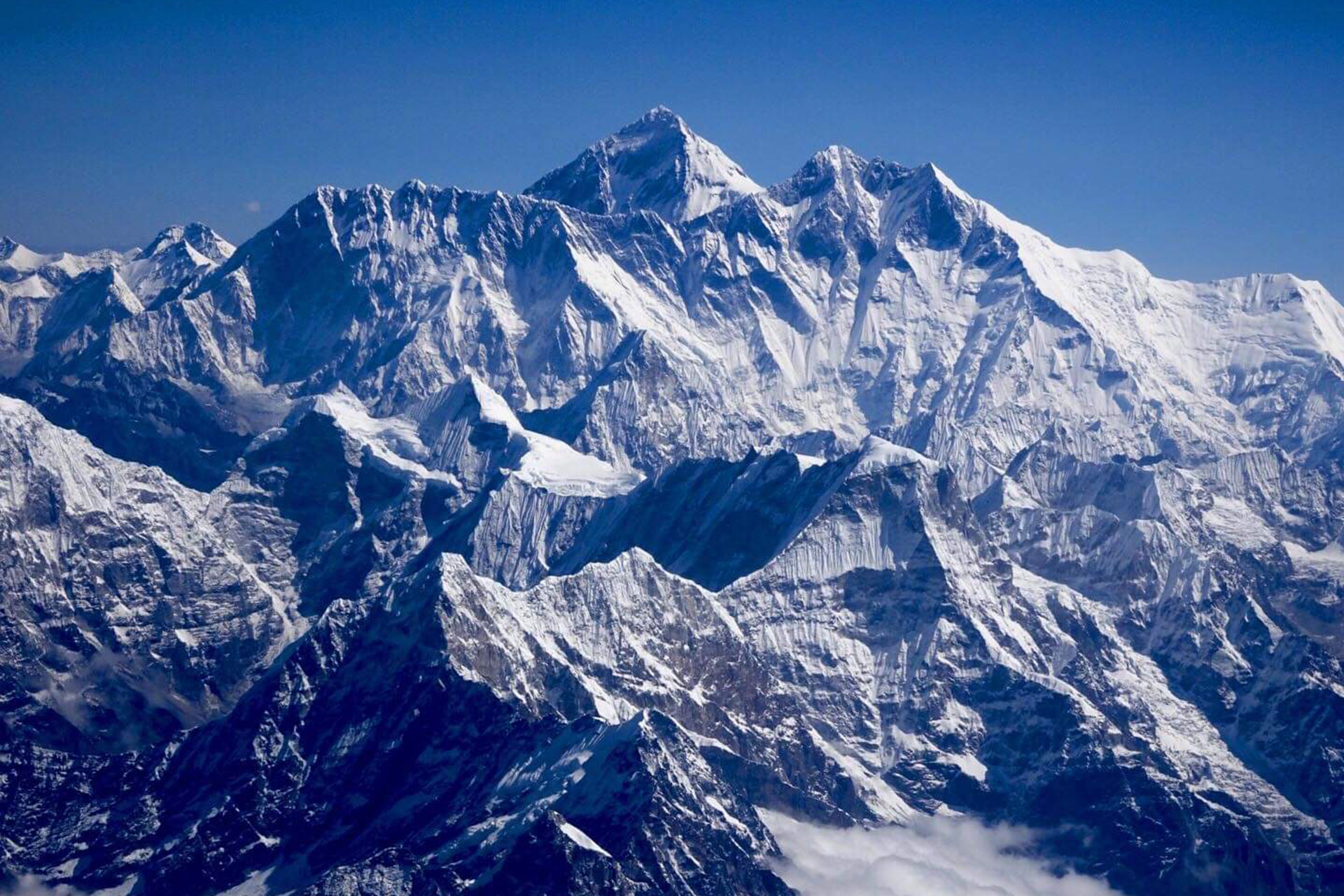 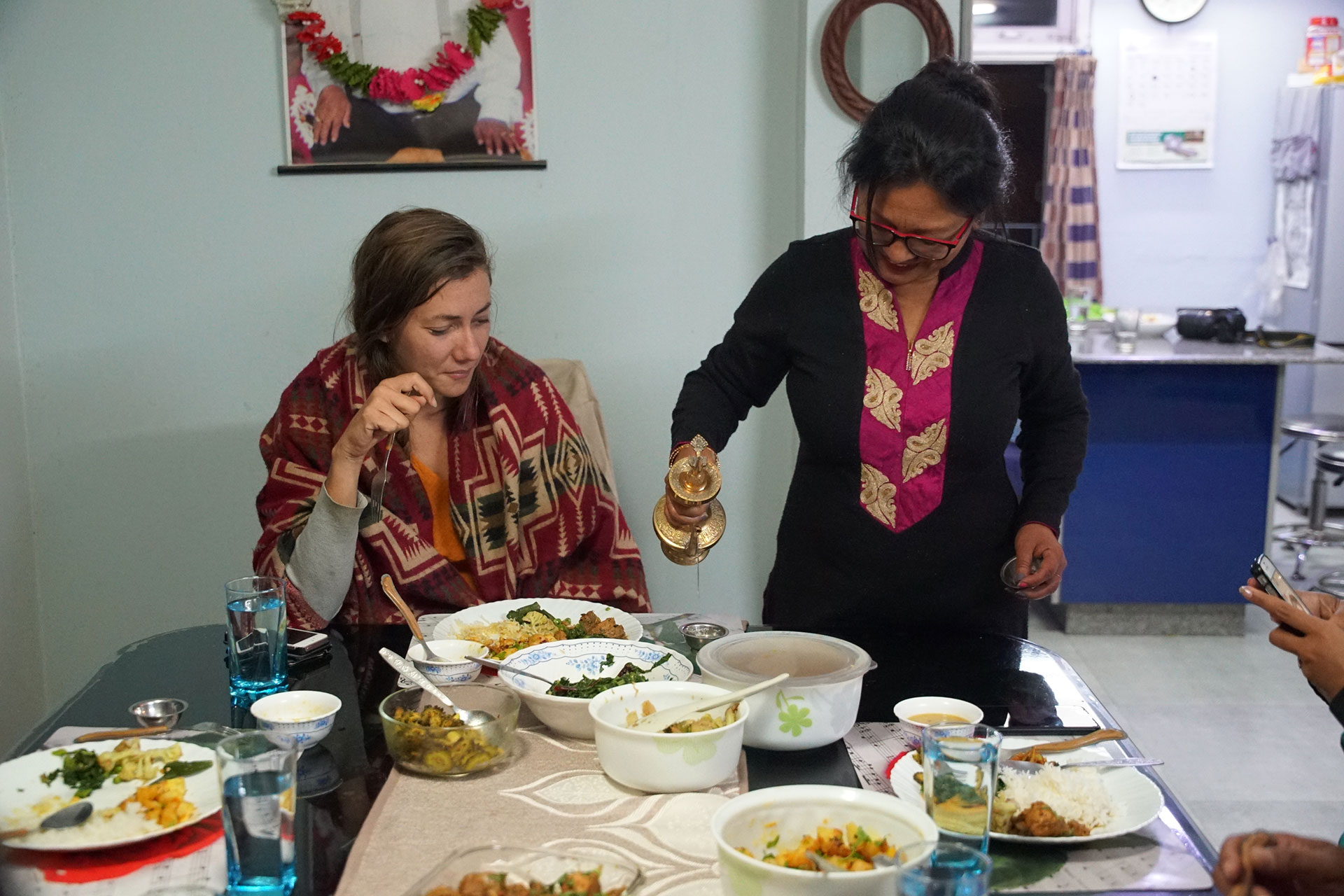 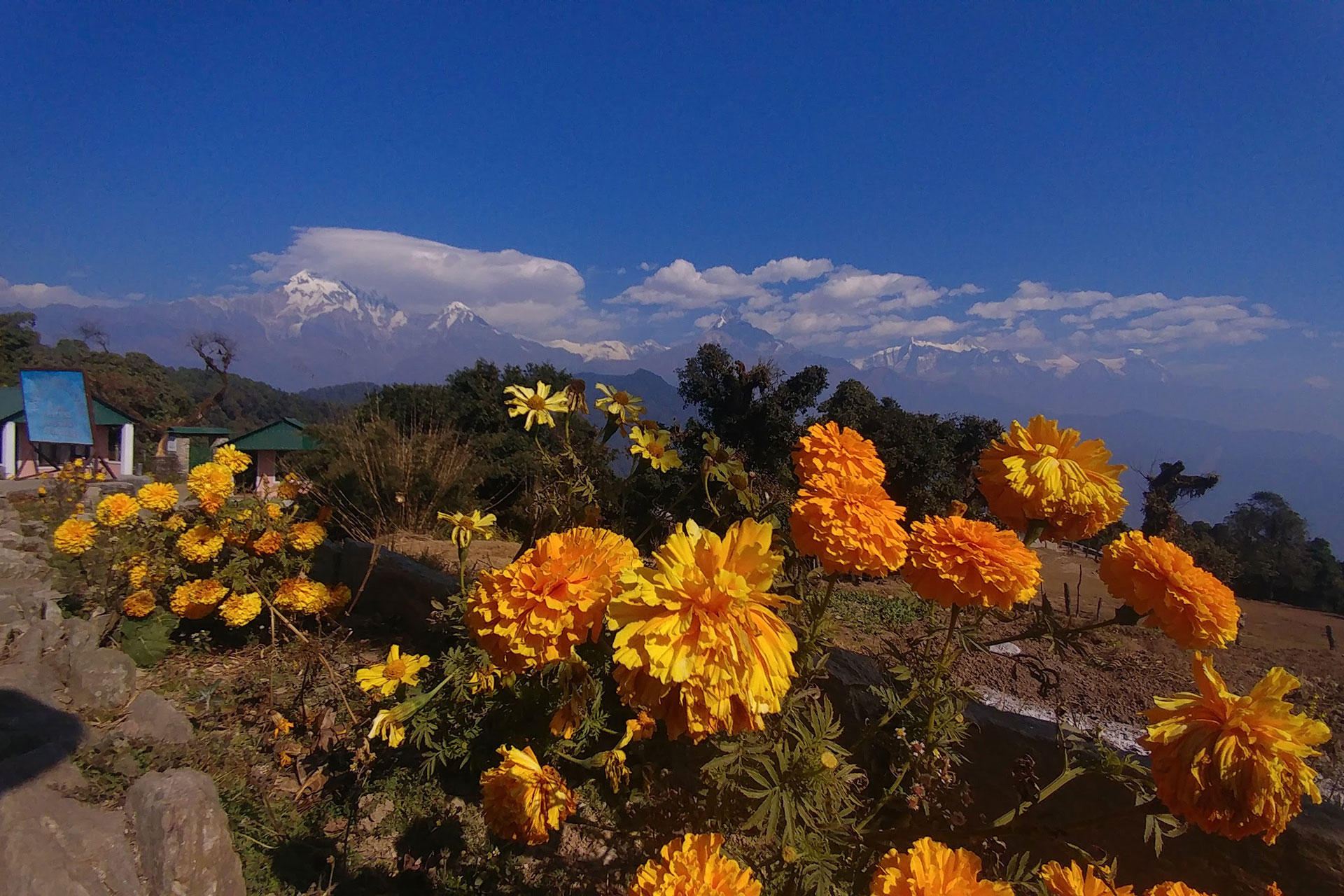