Upper Mustang (formerly, Kingdom of Lo) is a place resounding with history and culture, a name which invokes awe and wonder amongst even the most travelled. It is a remote and restricted area on the Tibetan border; its status as a kingdom only ended in 2008. The majority of the population speak Tibetan and maintain Tibetan cultural and religious traditions. The monasteries of the ancient walled capital are both fascinating and of great religious importance as are thousands of nearby caves with artefacts dating back thousands of years.

Travelling by jeep you are immediately immersed in the incredible landscape, surrounded by towering mountains as well as local rituals and traditions. Prayer flags decorated with chortens (small stupas) are frequent atop passes, in villages and marking the ancient trade routes across the Syawala Pass (4817m) to Tibet.

Undoubtedly amongst the most incredible and memorable journeys to be made in Asia.

Drive from Pokhara to Narchyang via Beni

Drive from Tatopani to Kagbeni and visit Muktinath Temple

Drive from Kagbeni to Ghami Village via Syangboche Pass

Today we will visit Kagbeni Monastery and Buddhist School.

Then set out on the journey to Upper Mustang. Cross the Kali Gandaki River near Chhusang village then climbing via numerous picturesque small villages cross the Syangboche Pass to reach Ghami Village. Tibetan influence will be increasingly apparent in these villages as will the number of yaks.

Drive from Ghami Village to Lo-Manthang

As well as the environment, scenery and people you are meeting todays’ highlight is Lo-Manthang, walled capital of the Kingdom of Lo since 1380. Ever present are reminders of cultural and trade links to Tibet – domesticated yaks and cattle caravans, local clothing, mani walls – all set within an incredible landscape.

Ghar Gompa, one of the most important monasteries in Mustang and you will also visit Tsarang, Jampa Lhakhang (the oldest, built in the early 15th century and also known as the “God house”), Thubchen Gompa with its huge, red assembly hall amongst other highlights of the town.

Sightseeing and exploring Lo-Manthang and Chhoser.

Today explore important sites in the surrounding area, all against the incredible backdrop of the Himalaya. Visit Namgyal Gompa, the sky caves of Chhoser and the Shija Jhong cave. Some 10,000 man-made caves date back 2000-3000 years and archaeological excavations have unearthed mummies, art works and manuscripts from all eras.

And stop for photos at almost every turn in the road.

Drive from Lo-Manthang to Jomsom

Fly from Jomsom to Pokhara

Today early in the morning, you will fly back to Pokhara. Transfer to hotel. Rest of the day at leisure. 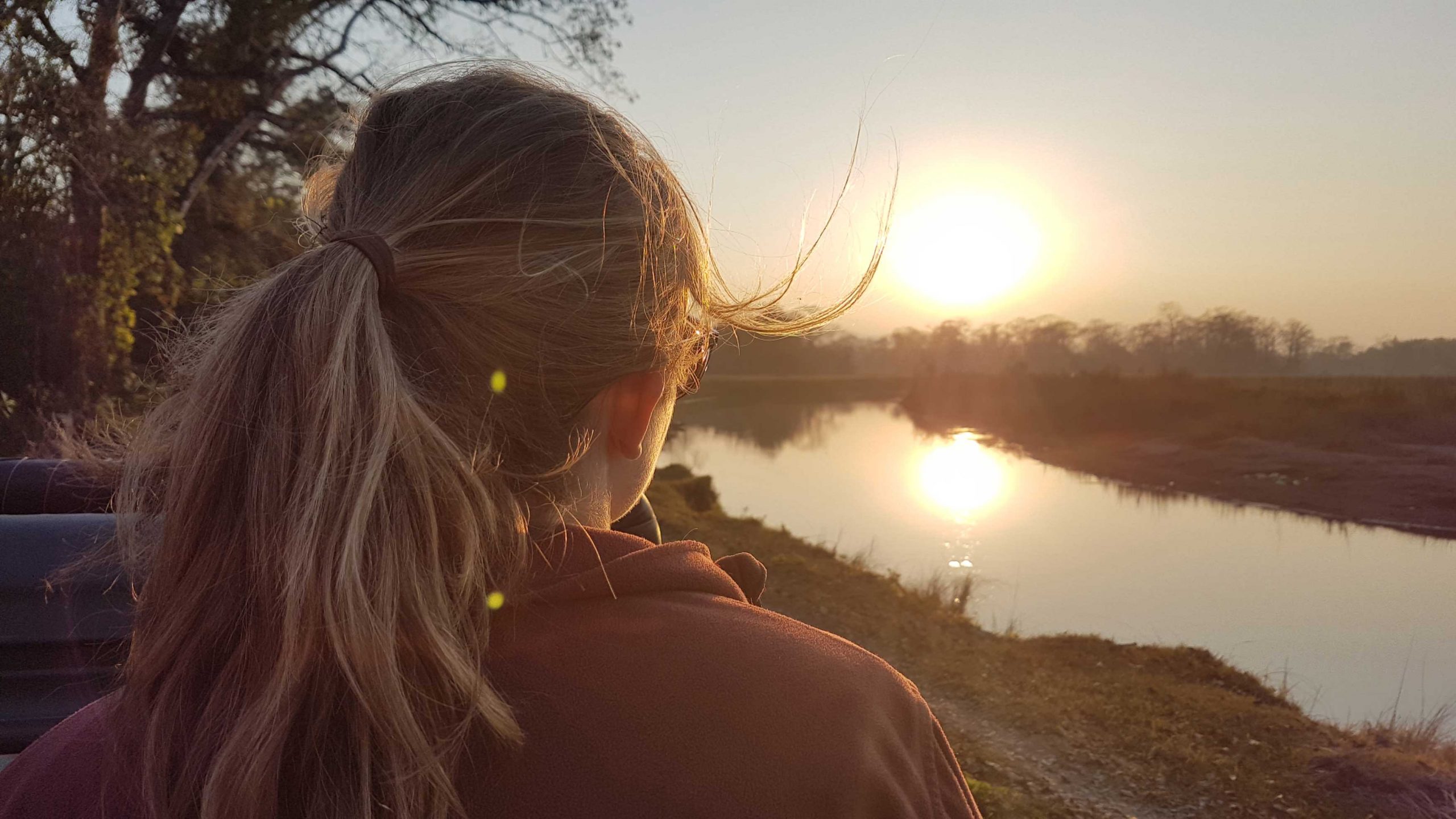 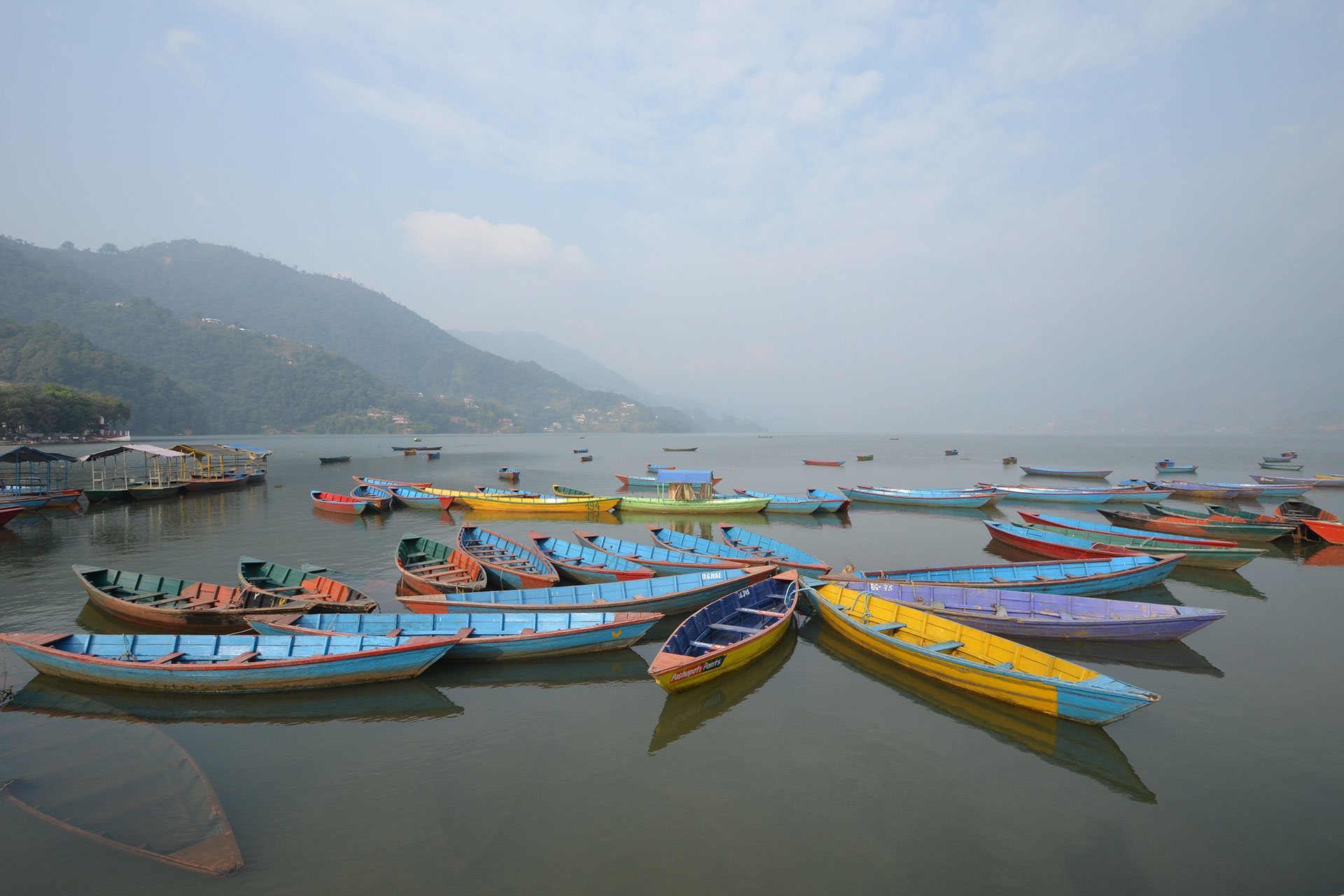 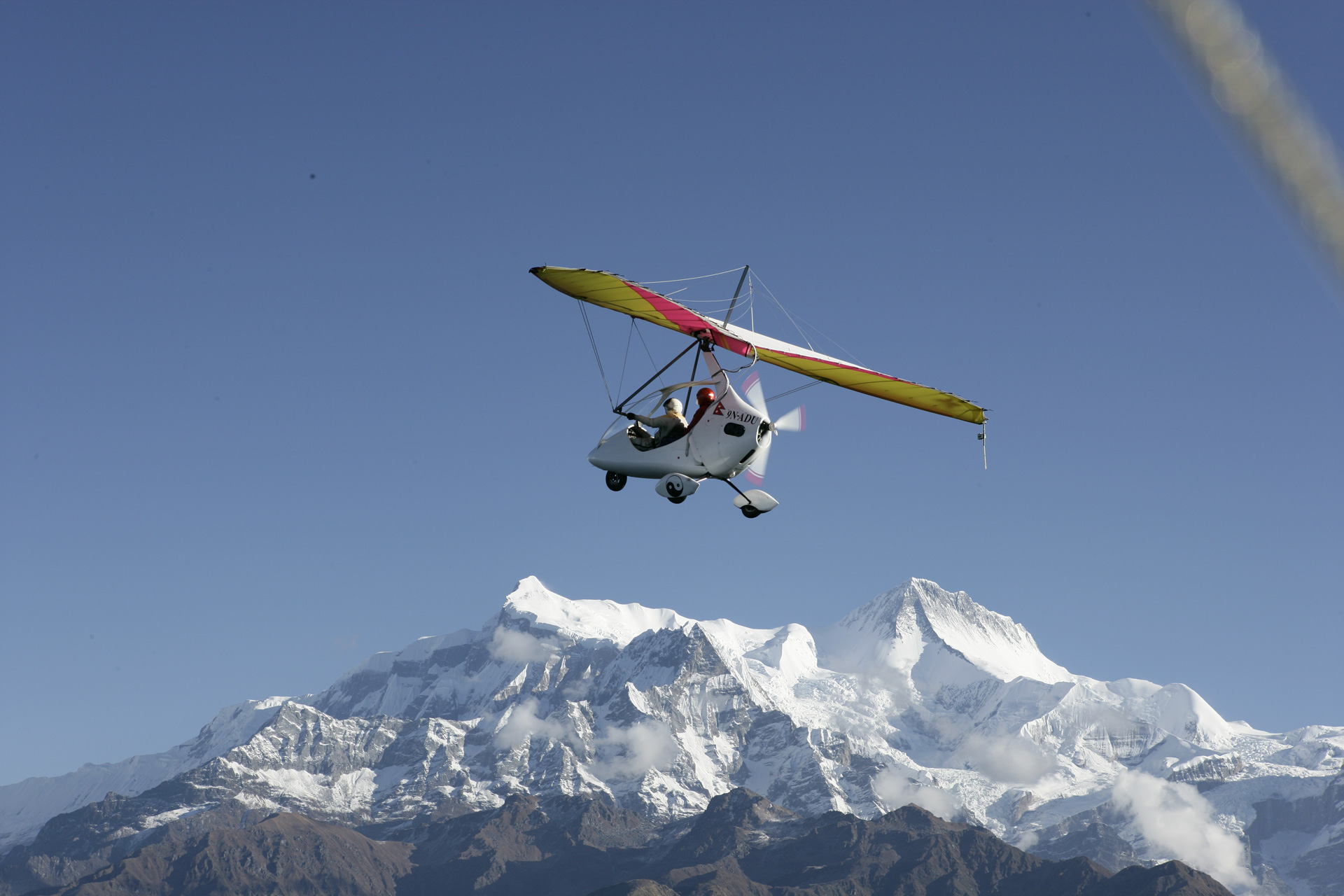 FAQs
Upper Mustang is famous for the ancient trade route, a part of the Silk Road.that connects India to Tibet. This trans himalayan land is famours for preserved cultures and the living style, that is untouched by modernity.
Upper Mustang was a demilitarized zone until 1992, making it one of the best-preserved regions on the earth owing to its isolation from the rest of the world. The people over Upper Mustang have their own culture, tradition and still speaks traditional Tibetan dialects.
In past centuries, the walled city of Mustang ruled over commerce between the Himalayas and India. The Upper Mustang region remained closed to travelers until 1992, when the Nepalese government finally opened all of Nepal to tourism, it is known as the Last Forbidden Kingdom.
For many people, landing in Nepal’s Mustang region is like being in Shangri-mythical La’s valley. Mustang has been a part of Nepal since the 18th century, isolated from the rest of the world on the border of the Tibetan plateau, yet its ancient Tibetan culture has thrived in isolation
To get to Mustang, people can fly via Pokhara for 20 minutes or drive 6 hours from Kathmandu to Kagbeni through Narchyang to reach Lo Manthang
Mustang District is located in the Kali Gandaki valley in Western Nepal’s Himalayan area, and is generally dry and arid. It is a part of the Dhaulagiri Zone, commonly known as “Land beyond Himalayas.” Mustang means “fertile plain” in Tibetan.
Muktinath is a Vishnu temple, sacred to both Hindus and Buddhists. It is located in Muktinath Valley at the foot of the Thorong La pass in Mustang.
During the day, it’s windy, and strong wind speeds frequently limit airport operations after midday. As a result, airlines arrange flights to Jomsom early in the morning when the wind speed is low.
Upper Mustang trek is a moderate grade trek, not difficult nor an easy one.
Narchyang is a hidden gem, a riverfront town nestled in the lap of the Annapurna range only fifteen minutes from Tatopani.
Kagbeni is one of the famous religious sites for Hindu pilgrims, famous for Pitri-Puja, also called Pitri- Moksastala. It is done to remove the lost soul of ancestors from hell and help them to reach heaven resulting in blessing to all the family members.
The best time to go for the Upper Mustang is March to May and September to November.
The best things to do in Mustang are as follows:
Upper Mustang trek is the best trek for monsoon season in Nepal. Since it lies in the rain shadow of Annapunra mountains, there will be less rainfall in those areas.
Since Upper Mustang trek lies in the restricted area of Nepal, you need to have two permits.