In one nation, the efforts at wildlife conservation are effective. The Asian nation of Nepal is utilizing a number of methods to preserve wildlife and the habitat that is critical for animals and people alike.

Nepal is home to some of the most spectacular animals on the planet. Tigers roam the nation, and Asian rhinos are often seen within the nation as well. The country has a variety of habitats that include forested areas and high mountains that are the home of some endangered snow leopards.

From “king of the jungle,” the Bengal tiger to wild elephants, be part of this adventurous trip to witness some endangered species.

One reason that Nepal has been successful in its wildlife conservation efforts is due to the fact that 23 percent of the area of Nepal is protected by the government. Nepal has 12 national parks as well as reserves and conservation areas. Two of the nation’s national parks are so pristine and spectacular that they are listed by UNESCO as World Heritage Sites.

The nation of Nepal has benefited in its conservation efforts by enlisting the help of wildlife conservation organizations. The government of Nepal is willing to listen to scientists and experts in the field in order to implement policies that will help sustain wildlife and habitat.

Community-based anti-poaching efforts are also important in Nepal. The government realizes that people have to benefit from the wildlife. The people know that eco-tourism brings in significant money to the community. For this reason, people in the community are willing to work with the governmental officials to make sure that poachers are exposed and brought to justice.

These are just a few of the ways that Nepal is keeping endangered species from extinction. The nation serves as an example on the right way to help animals in the wild. 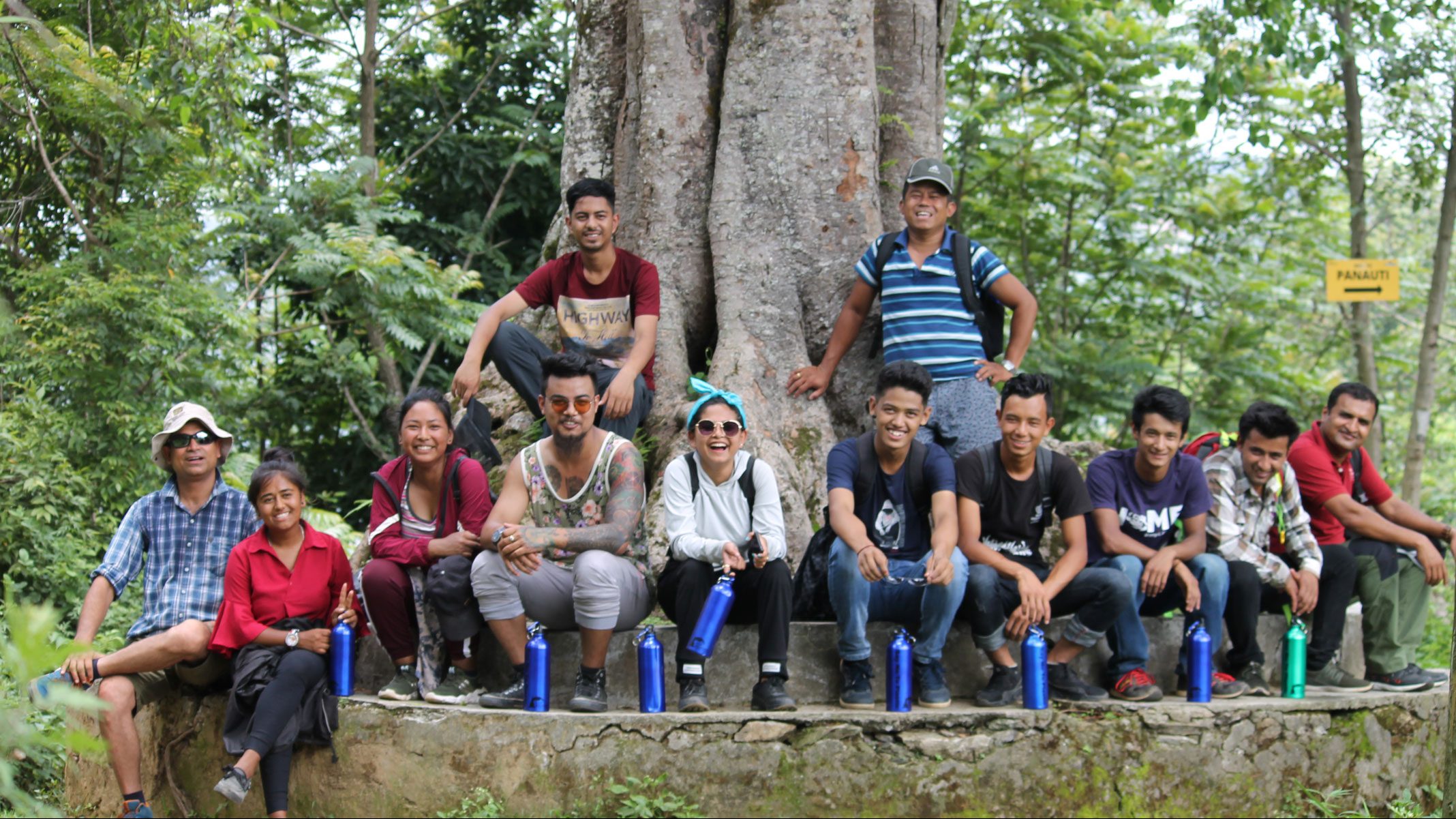 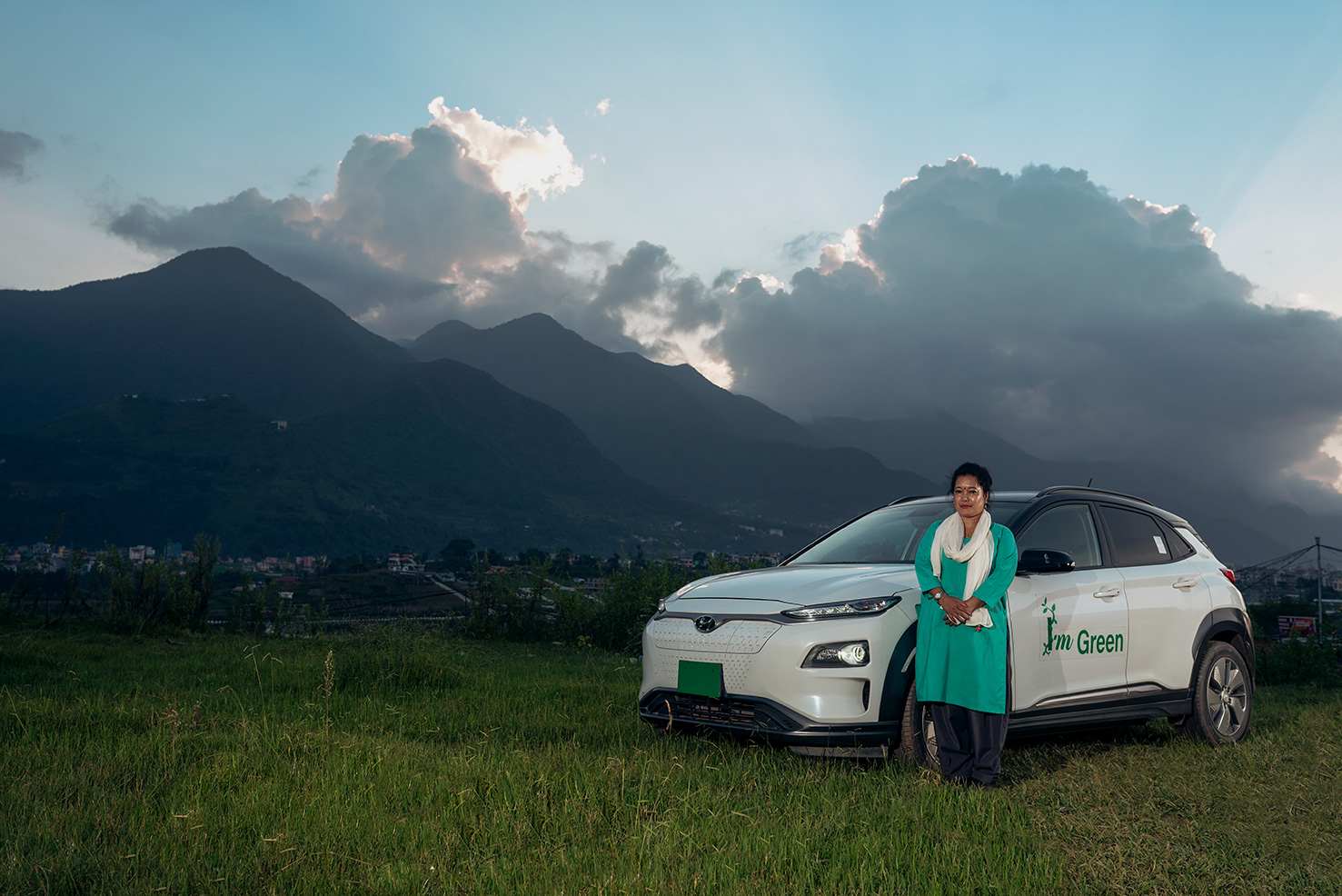 Royal Mountain Travel has introduced electric cars, Hyundai Kona as a mode of new transportation facilities to tour inside the Kathmandu Valley. 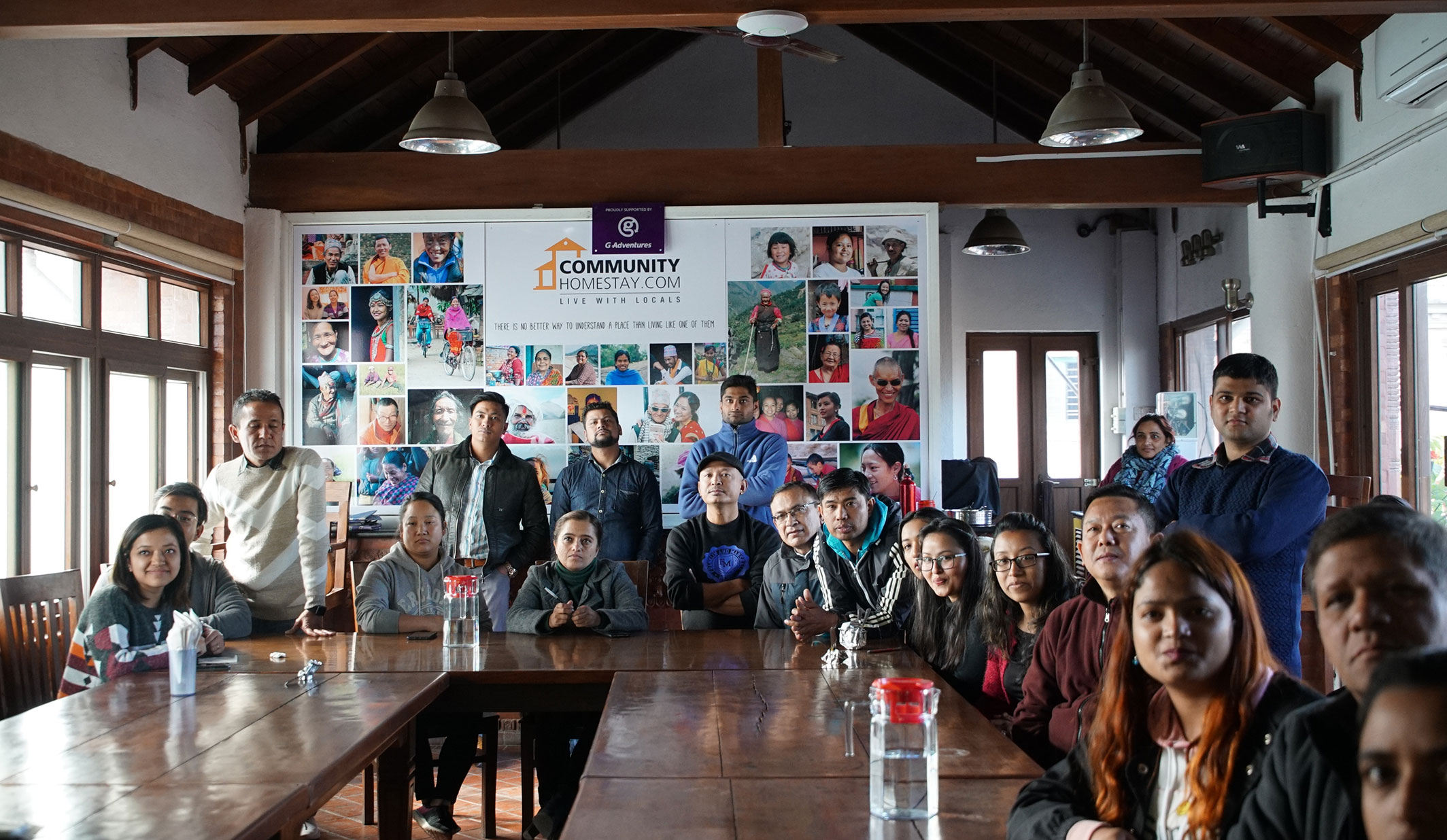 As a sustainable tour operator, Royal Mountain Travel (RMT) recognizes that it has a responsibility to promote the sustainability of the destinations in its itineraries. 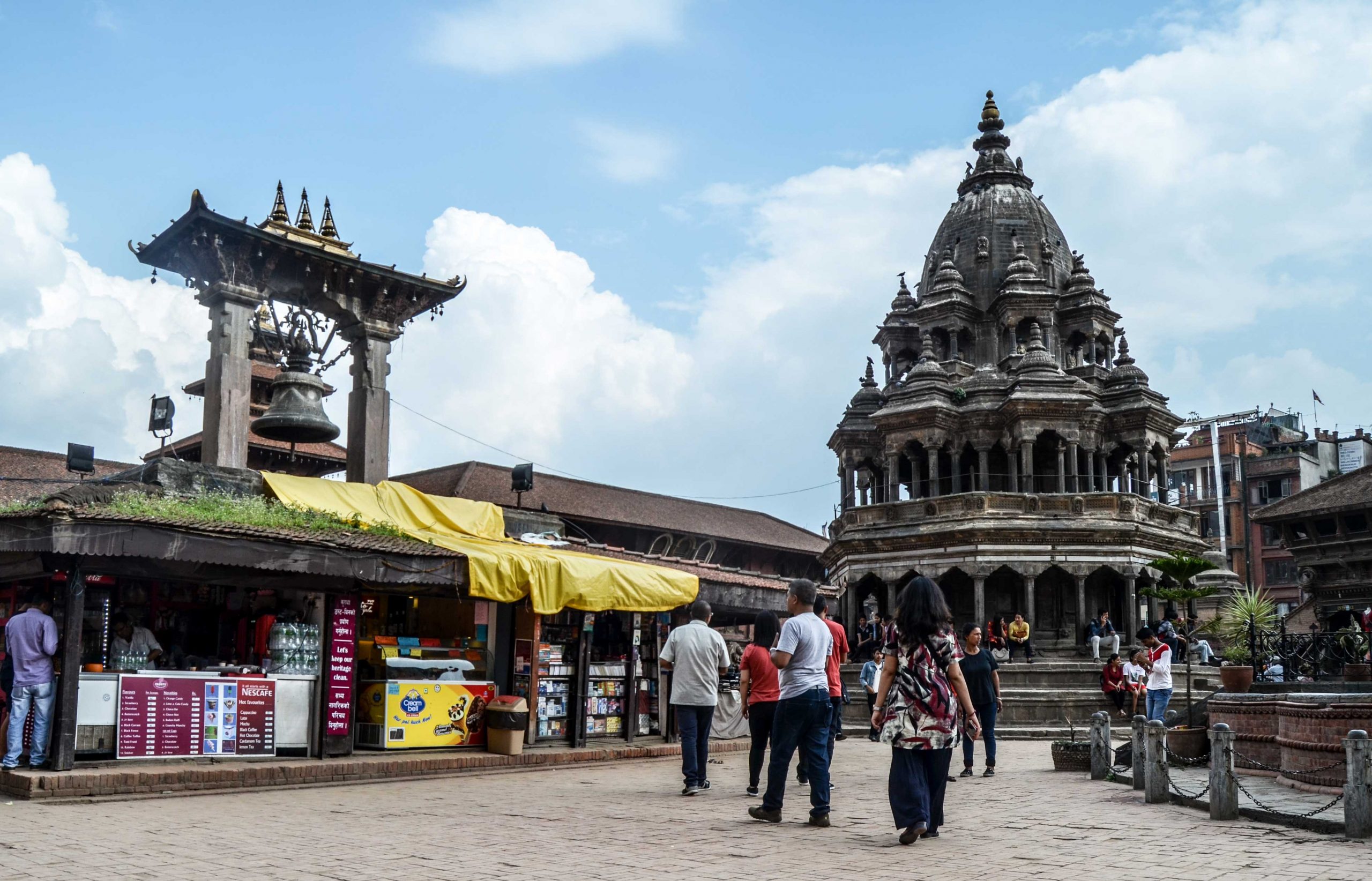 Kathmandu, Nepal is one of Lonely Planet’s top cities to visit in 2019

Pack your bags because Lonely Planet has released its Best in Travel series, featuring the top cities to visit in 2019. 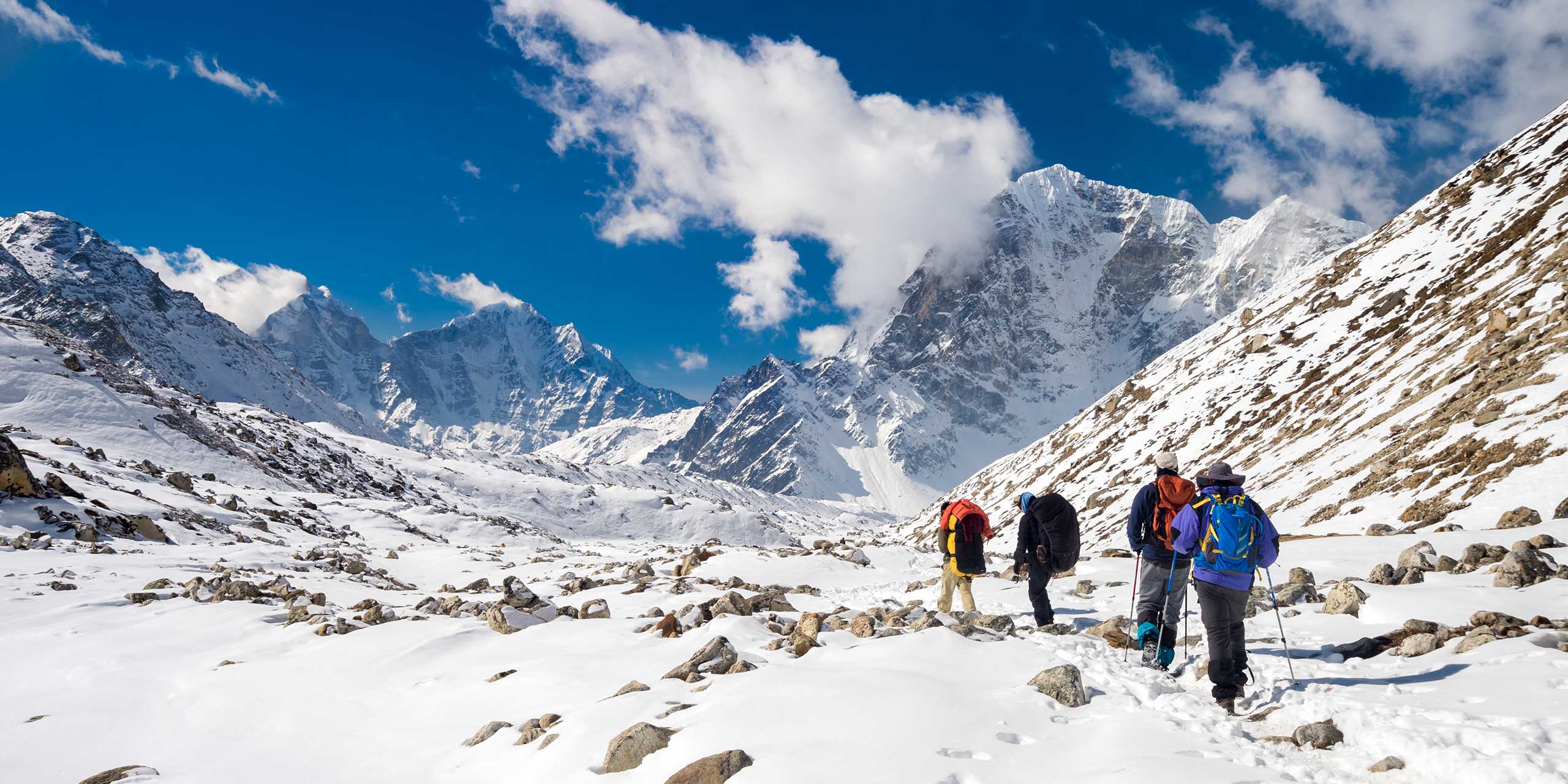 n another step toward normalcy, the Government of Nepal, on 23 September, has announced to reopen the on-arrival visa for foreign travelers. 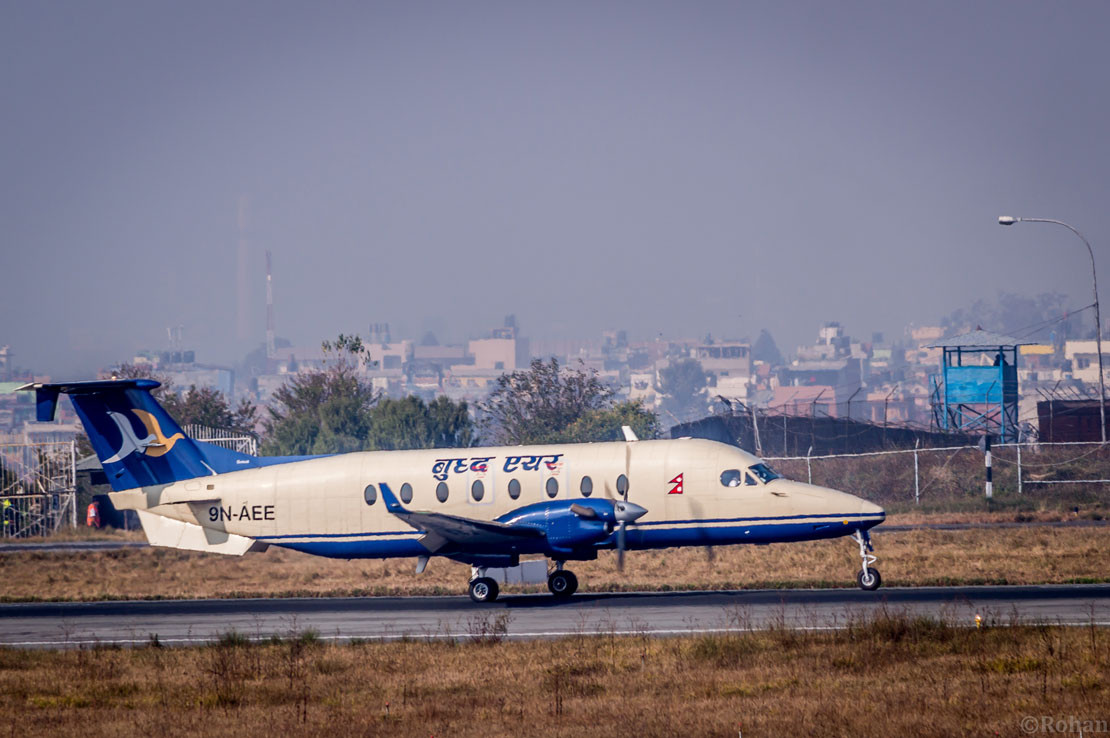 Buddha Air, a private airline company, has begun direct flights from Pokhara to Nepalgunj, reducing travel time between the two cities from 14 hours by road to just half an hour. 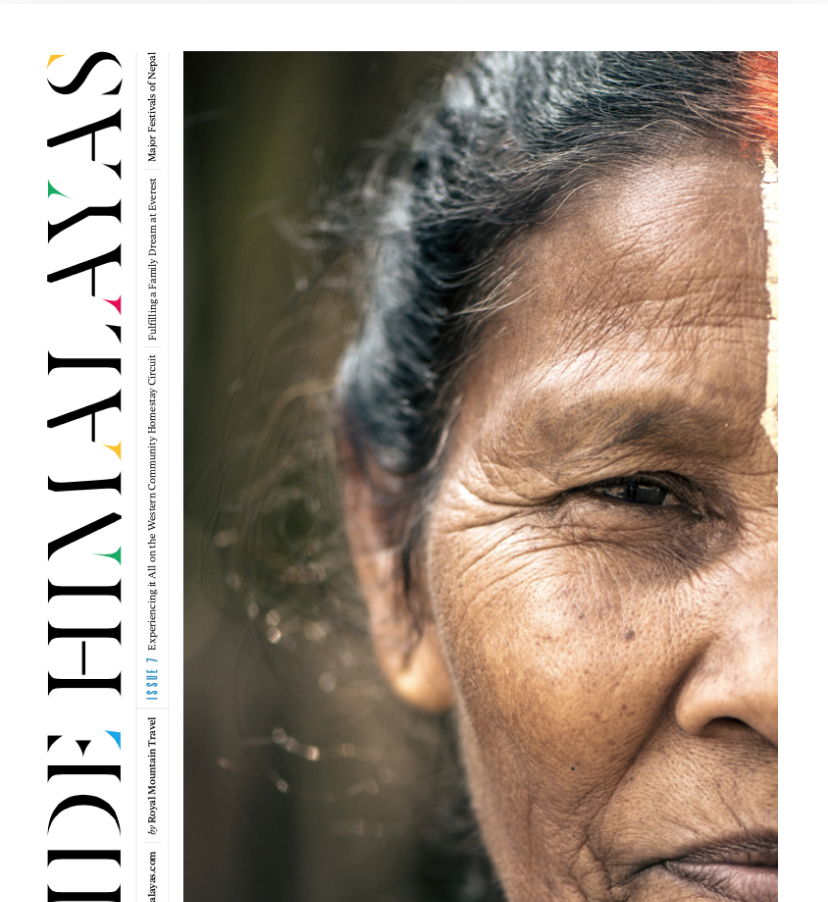