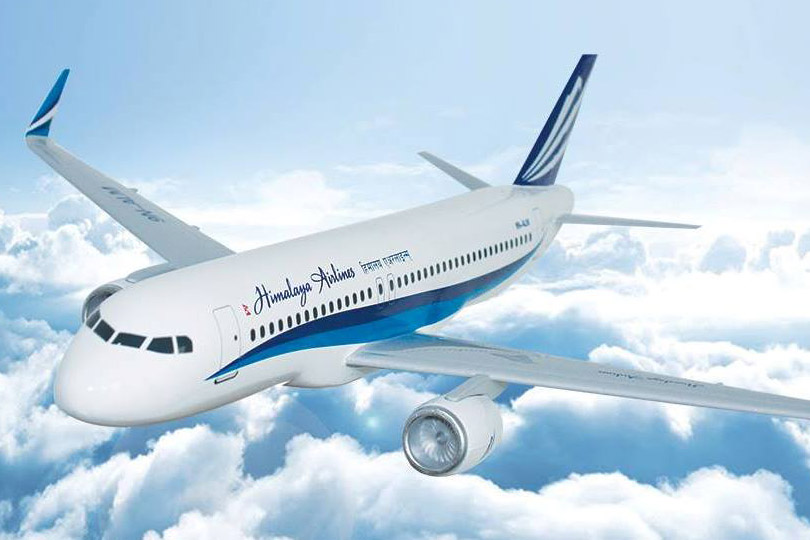 The company said it was “an initiative to bring both cities closer and boost tourism, trade and investment opportunities between Nepal and Sri Lanka.”

“With the launch of twice-weekly passenger service,” the statement read, “Himalaya Airlines has reestablished direct links with Sri Lanka after more than 28 years.”

Sri Lankan Ambassador to Nepal, WS Perera, and Secretary General of Federation of Chamber of Commerce and Industry of Sri Lanka, Ajith D Perera, were among the passengers.

“We consider this to be another milestone for us as this will make Himalaya Airlines the only scheduled airline to fly to Colombo from Kathmandu,” the company’s Vice President-Administration said in the statement.