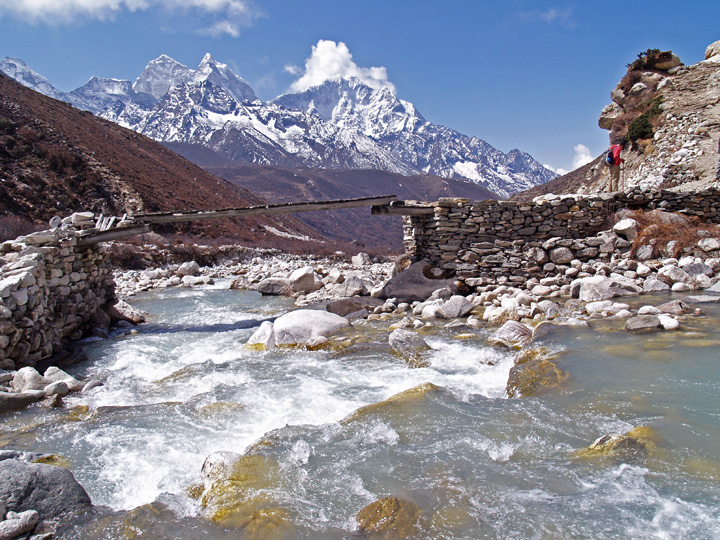 Travel guide writes, “Everest is a classic journey following the footsteps of Tenzing and Hillary into the planet’s most jaw-dropping mountain arena, home to the world’s highest peak.

And since 2015 marks a half-century since Major Jimmy Roberts organised the first commercial trek in Nepal, it might be time to dust off those trekking boots.”