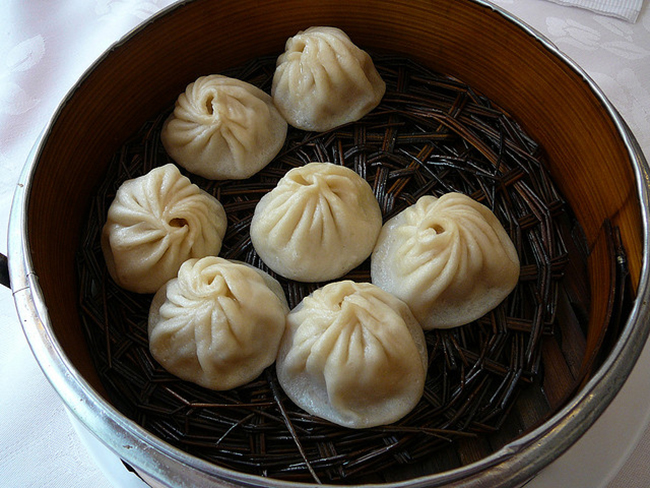 Momo Station has unveiled plan to invest Rs 500 million to open 200 momo outlets across the country.Resam Lama, CEO of Momo Station, said his company was opening a factory and three outlets within two months. Thereafter, the company will be adding an outlet every 2-3 weeks, according to Lama.“We have made a plan to open 40 outlets in Kathmandu Valley within a year. Then we will open outlets in Pokhara, Itahari and Bhairahawa,” Lama said, adding that the company will have altogether 200 outlets within six years.Lama, who has spent 34 years in UK, has a long experience in food and beverage industry. While in UK, he desperately wanted to do something in Nepal. “I talked to my friends and relatives about doing business in Nepal. I started doing research on food that is mostly eaten mostly by Nepalis in restaurants and found that momo is preferred by people of all age groups and class,” he said. “That is why I decided to start a momo chain in Nepal.”Momo Station has been running a dummy outlet in Kathmandu for the past 10 months. The dummy outlet has 6 full time staff members who have been experimenting on different recipes for momo and sauces.According to Lama, Momo Station will serve 10 different variety of momo, including its special sea food momo and juicy momo, priced between Rs 120 to Rs 170 per plate. It will serve 25 types of sauces of which three will be served with every plate.We will serve house made chili sauce and customers can chose two other sauce from remaining 24 sauces. Customers can try other sauces by paying Rs 5-10 per sauce which comes in a small bowl,” Lama added. 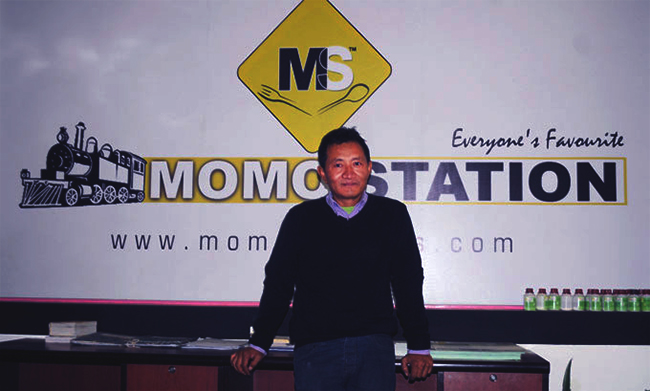 Momo Station will serve sauces made from gundruk (fermented leafy green vegetables), bitter gourd, stinging nettle, bamboo shoot, mango, coconut, dry meat, seasonal vegetables and dried cannabis bud, among others.“We plan to bottle these sauces and sell it in the supermarkets of Nepal within six months and export it to countries like UK, USA, Australia and India within a year,” Lama said, adding that his company will also export frozen momo to these countries.Momo Station is setting up a central factory where a computerized machine imported from Taiwan will be installed. “The machine can produce 15,000 units of momo in an hour,” said Lama.The factory along with the main outlet will be at Naxal or Sinamangal. It plans to open outlets in New Road, Thamel and Durbar Marg, among others.To ensure customers that momo produced by its hygienic, Lama said Momo Station will conduct lab test of products and get quality certification. “Our momo will not have any additives and fats,” Lama, who plans to produce ingredients on his own, told Republica.The company is mulling over introducing a member-based scheme. “We will float memberships worth Rs 200, Rs 1000, Rs 2000 and Rs 4,000. Members can eat momo equivalent of the membership fee and get different facilities like discounts and job opportunity among others. We are even thinking of distributing our shares to them,” Lama said, adding that he plans to convert the company into a public limited company after three years.According to Lama, the company will employ around 3,000 people. “Our outlet staff members will be paid on hourly basis,” he added.MOMO LIBRARY WITHIN A YEARLama plans to open a momo library within seven months of the opening of first outlet. The library will have all information related to momo, according to Lama.The library will have books that include information about momo, its history, history of momo in Nepal, recipe and other related information.“The library will be a center for Nepalis and foreigners to get information about momos,” he added.