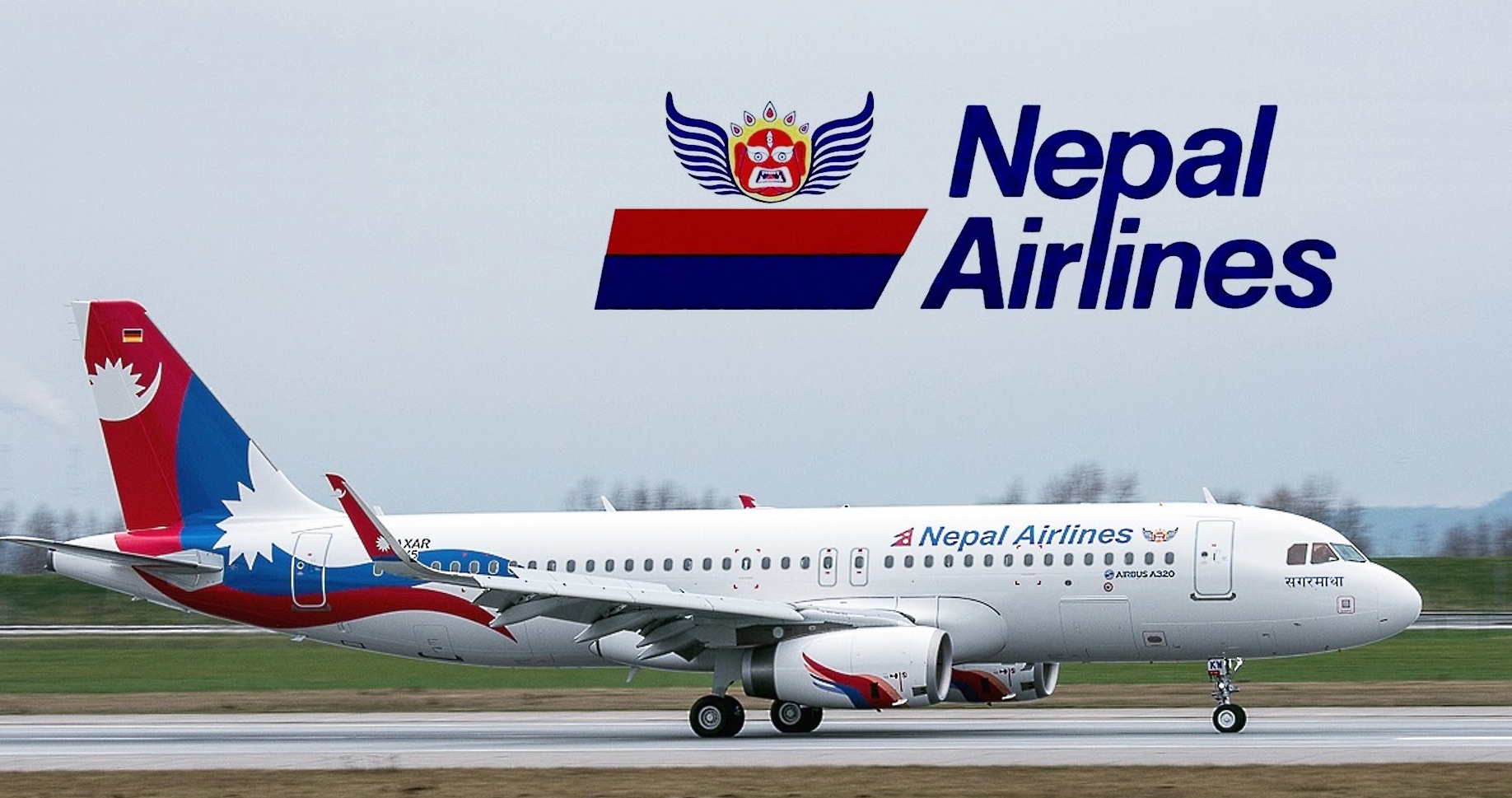 Nepal Airlines Corporation (NAC) is resuming its Kathmandu-Banglore sector service after a gap of almost a decade. The national flag carrier will be flying to Banglore with the promotional one-way fare of Rs 10,092, including taxes.

NAC will be flying to Banglore twice a week on Tuesdays and Saturdays. Similarly, it is all set to resume service in Kathmandu-Mumbai sector from September 4 and make two flights a week on Mondays and Fridays. For the shortage of aircraft, NAC had stopped operating service to Mumbai and Bangalore in 2005 and 2006, respectively.

“We are prepared to resume Kathmandu-Banglore service from Tuesday and Kathmandu-Mumbai from this Friday,” said Sugat Ratna Kansakar, managing director of NAC. He added that service in both the destinations will be operated with two new Airbus A320s.

To attract the passengers, NAC has launched a special fare offer and promotional schemes on flights to these two Indian cities and has provided 15 per cent discount to government and public enterprises’ employees.

Earlier, the national carrier used to fly to five Indian cities — Delhi, Mumbai, Bangalore, Patna and Kolkata. It had resumed Kathmandu-Delhi services last February and has also been planning to resume services to Kolkata. After adding two new A320s in its fleet, NAC has been gradually increasing its service by resuming services to old destinations.

A version of this article appears in print on September 01, 2015 of The Himalayan Times.