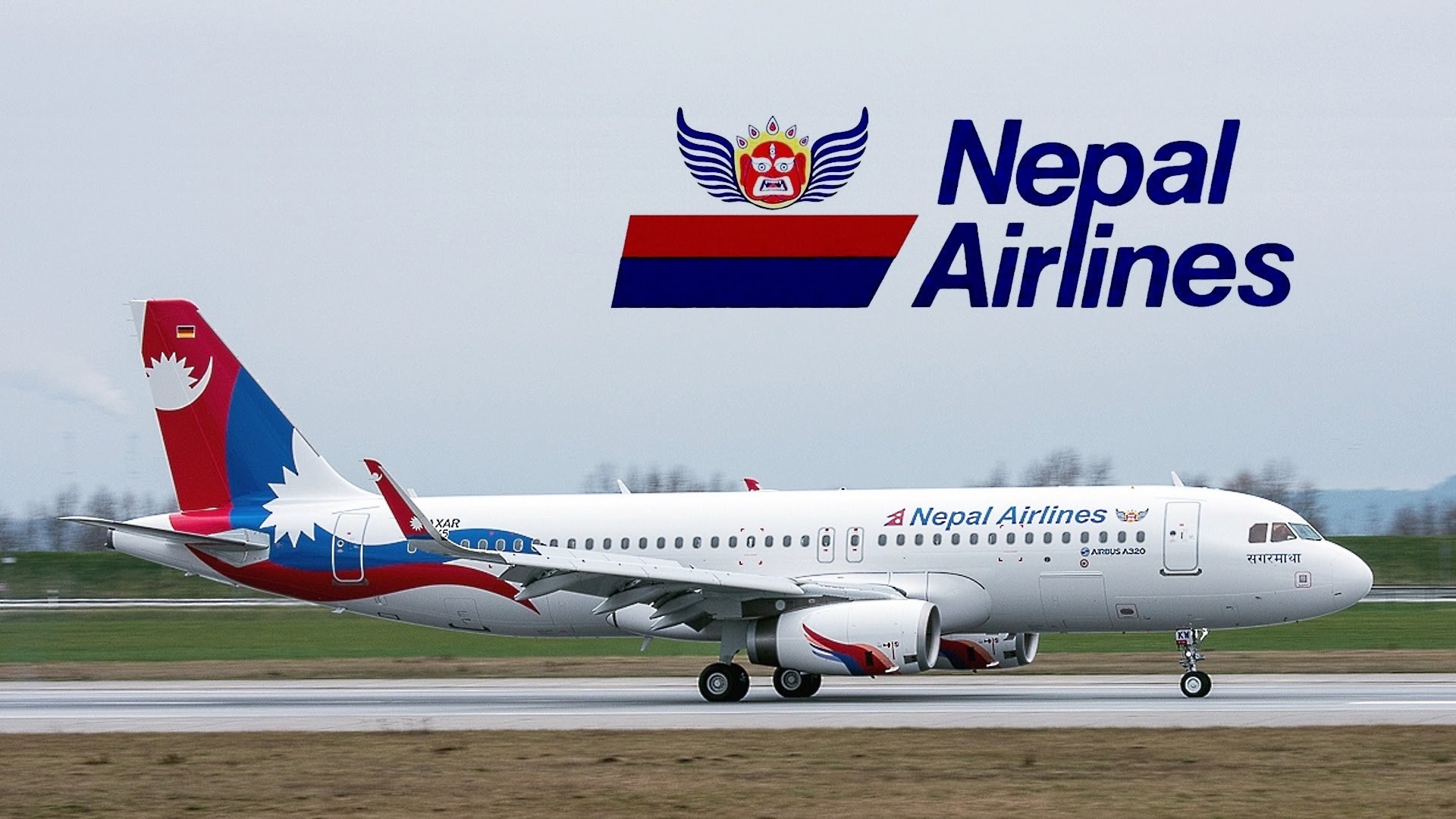 Oct 19, 2016- Nepal Airlines moved up to the second spot in international passenger carriage, marking a massive turnaround after years in the wilderness. The venerable national flag carrier flew 178,799 passengers in the first six months of 2016, nearly double the figure of the first half of last year.

According to Tribhuvan International Airport (TIA), Nepal Airlines saw its passenger traffic swell by a robust 90 percent during the period January-June to take second place after Qatar Airways. 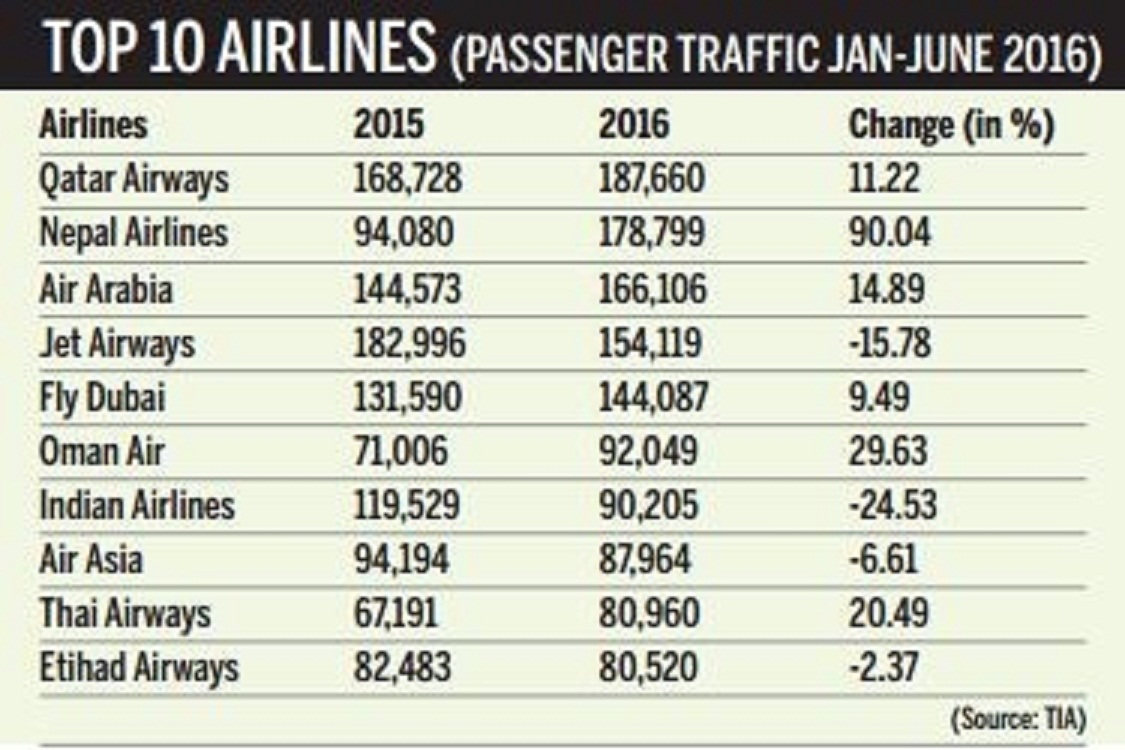 After flying blind for many years due to political interference and inefficient management, Nepal Airlines has got its act together remarkably well, and has been able to boost its market share on international routes to 10.76 percent. The carrier plans to begin services to Guangzhou, the third largest city in south central China, by the end of this year. Meanwhile, international airline passenger traffic through TIA dropped 3.14 percent in the first six months of 2016. According to TIA, the 27 international airlines serving Kathmandu flew 1.66 million passengers between January and June this year.

The negative passenger growth has been attributed to the April earthquake and fuel crisis caused by an economic blockade by India, forcing almost all international carriers to cut their Nepal services until last September.

“Definitely, the negative growth can be attributed to last year’s disaster. But airlines have returned to their normal flight schedules since September,” said Santanu Sen Gupta, chairman of the Airline Operator’s Committee-Nepal. “Moreover, the drop in passenger traffic can be blamed on the free-visa, free-ticket scheme announced by the government for the Gulf countries and Malaysia in June last year, which led to recruitment companies stopping sending migrant workers to employment destinations,” he said. Meanwhile, aircraft movement dropped 12.60 percent to 12,489 flights during the review period, according to TIA. The stats show that that country’s sole international airport handled 70 international flight movements daily.

A breakdown by airline shows that Doha-based Qatar Airways topped the list of carriers with the highest number of passengers. It flew 187,660 passengers, up 11.22 percent year on year.

After Nepal Airlines, low-cost carriers Air Arabia stood third with a passenger carriage growth of 14.89 percent. It flew 166,106 passengers during the review period.

India’s Jet Airways slipped to fourth place with a 15.78 percent drop in passenger carriage to 154,119 in the first six months of 2016. Jet had reduced its flight frequency to Nepal from five daily flights to three in August last year.

Likewise, Turkish Airlines saw its passenger numbers drop by a whopping 35.13 percent to 38,443 during the first half of this year.