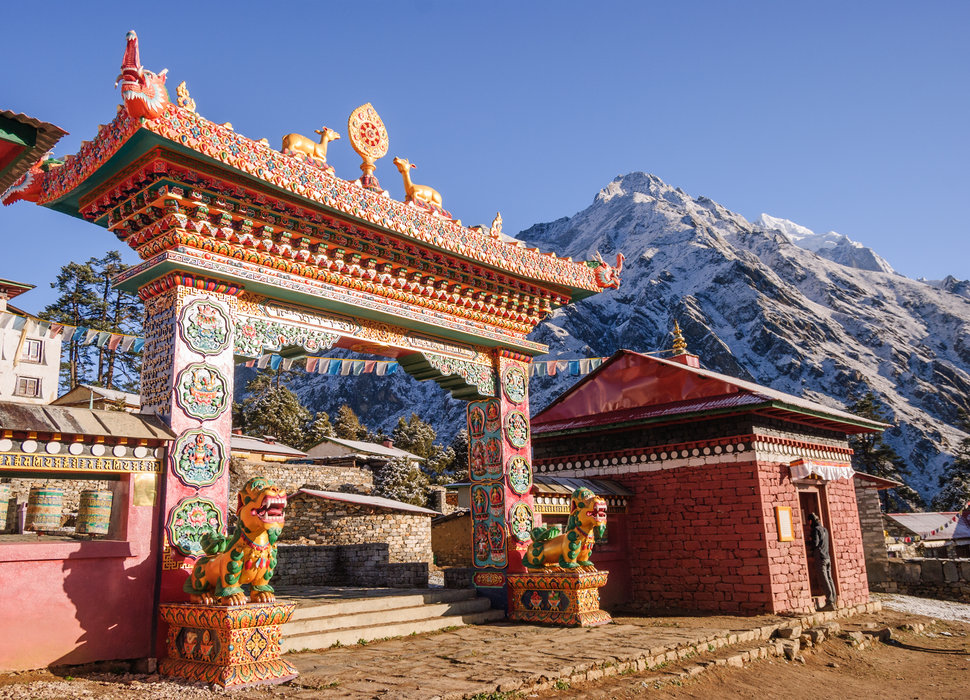 Nepal has been placed on the list of the best places for Americans to take a vacation right now by Thrillist Travel. The US-based popular media group in May has placed Nepal among rest countries.

Why you should go: To hallucinate without drugs. Eight of the world’s 10 highest peaks are in Nepal, and the incredibly warm and soulful locals will help you relax. If you’re keen on primetime trekking this fall, book before prices spike, as this otherworld is trending again. It’s the best place on Earth for an outdoor workout — either in the Himalayan foothills or their stunning midst. The country’s two key cities/kingdoms are hectic-but-lovable Kathmandu and chilled-out Pokhara. Even swank, boutiquey digs like Kathmandu’s Traditional Comfort or Pokhara’s Glacier Hotel won’t herniate the credit card.

Why you should go right now: Nepal is triumphantly moving past the devastation of the 2015 earthquake that leveled 600,000 buildings. The country that perfectly marries thrillseekers and freelance street-anthropologists is cooking again — yet remains a stellar bargain. Kathmandu’s New Everest Momo (momo=Nepalese dumpling) serves up 10 divine buffalo dumplings soaked in cheese coriander sauce for 80 cents. Catch Amy Winehouse-caliber Preety Manandhar (before she’s famous and out of reach) as she hypnotizes partiers in Kathmandu’s cozy Lhasa Restro & Bar or other nightly cover bands in the raucous Purple Haze Bar. The earthquake is history, but all-Nepalese guitar-driven bands like these are happily creating vibrations. — Bruce Northam, American Detour