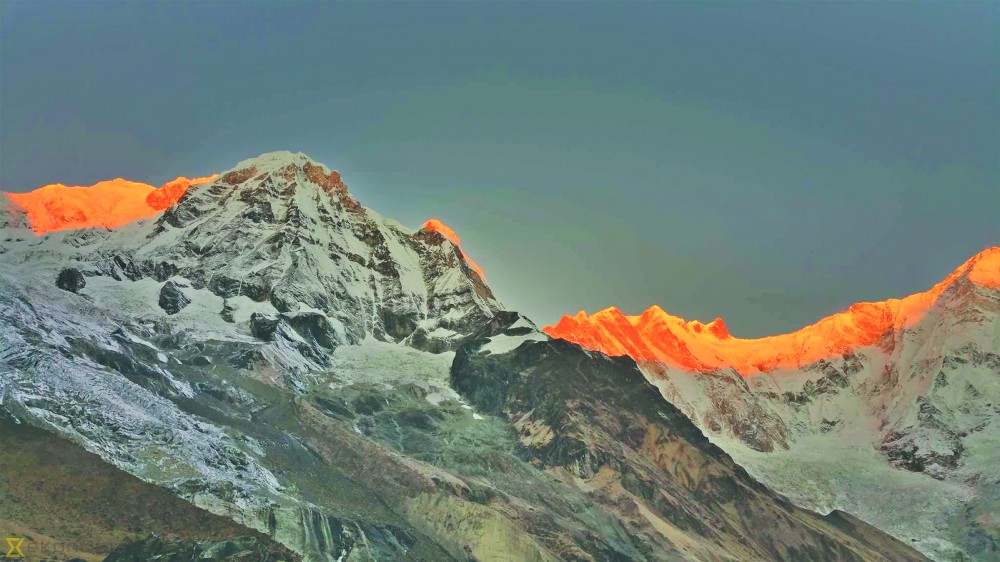 Nepal tourism is on track to reach the magic figure of 1 million arrivals by the end of the year, industry watchers said. Analysts have based their projection on arrival trends for the first 10 months (January-October) of 2017 when the number of visitors jumped 25.47 percent to 757,448 individuals.

According to the Department of Immigration, arrival figures were buoyed by the growth in the number of travellers from India, the US, China and Europe. Nepal received 153,792 more tourists in the first 10 months of this year compared to the same period last year. The figure includes overland arrivals.

Arrivals in October, the peak tourist season, reached an all-time high of 112,492 individuals. Considering hotel and airline booking trends, November is expected to be a very productive month with arrival figures expected to break all past records. Travel trade entrepreneurs predict that November is expected to record more than 130,000 tourists.
“The growth puts Nepal on a path to record arrivals,” said senior hotel entrepreneur Yogendra Sakya. “This is an achievement that should make us all proud, irrespective of the 2015 earthquake, subsequent trade embargo and crumbling infrastructure at the country’s sole international airport,” said Sakya.

The private sector and the Nepal Tourism Board have poured a lot of money into promoting Nepal. “But beyond that, social media has emerged as a key tool. People obtain a true story and true picture on social media connecting Nepal across the globe.”

Nepal has been featured regularly in different foreign publications and media as top destinations to visit in 2017. With the improved arrivals, revenue from tourism is also expected to beat expectations.

The country earned a record Rs58.52 billion in foreign exchange from the tourism industry in the last fiscal year 2016-17 ended mid-July, according to the figures released by Nepal Rastra Bank (NRB). The amount represents a sharp 40 percent jump from the previous fiscal year. “Such optimistic and positive tourism indicators also help to encourage and incentivize the tourism industry at large to invest further,” said Sakya. Nepal is seeing an unprecedented boom in hotel construction that will add 4,000 star category rooms by 2020. According to Hotel Association Nepal, a dozen hotels are injecting more than Rs40 billion into the industry. The average occupancy rate of hotels is estimated to be around 70 percent in 2016 and is expected to cross 80 percent this year.

The growth prospects have also prompted investors to inject billions of rupees into the aviation industry. Travel trade entrepreneurs said that the entire sector, ranging from hotels to restaurants and airlines to trekking, had witnessed a boom in terms of earnings.

However, several tourist hotspots like Chitwan and Nagarkot have been severely affected due to bad road conditions. “It’s high time for the government to invest in infrastructure like roads and airports when investors have been opening their wallets wider,” said Sakya. A breakdown of arrivals by market shows Indian travellers at the top of the list. Arrivals from the southern neighbour reached 133,029 individuals in the first 10 months of 2017, up 40.97 percent. Chinese tourist arrivals increased 3.36 percent to 83,342 individuals.

Arrivals from the US increased strongly by 34.49 percent to 65,204. Likewise, 41,126 tourists from the Sri Lanka visited Nepal in the first 10 months of 2017. Arrivals from the UK have been recorded at 40,344. The data shows that arrivals from Buddhist countries like Sri Lanka, Myanmar, Thailand and South Korea, among others, have jumped sharply.