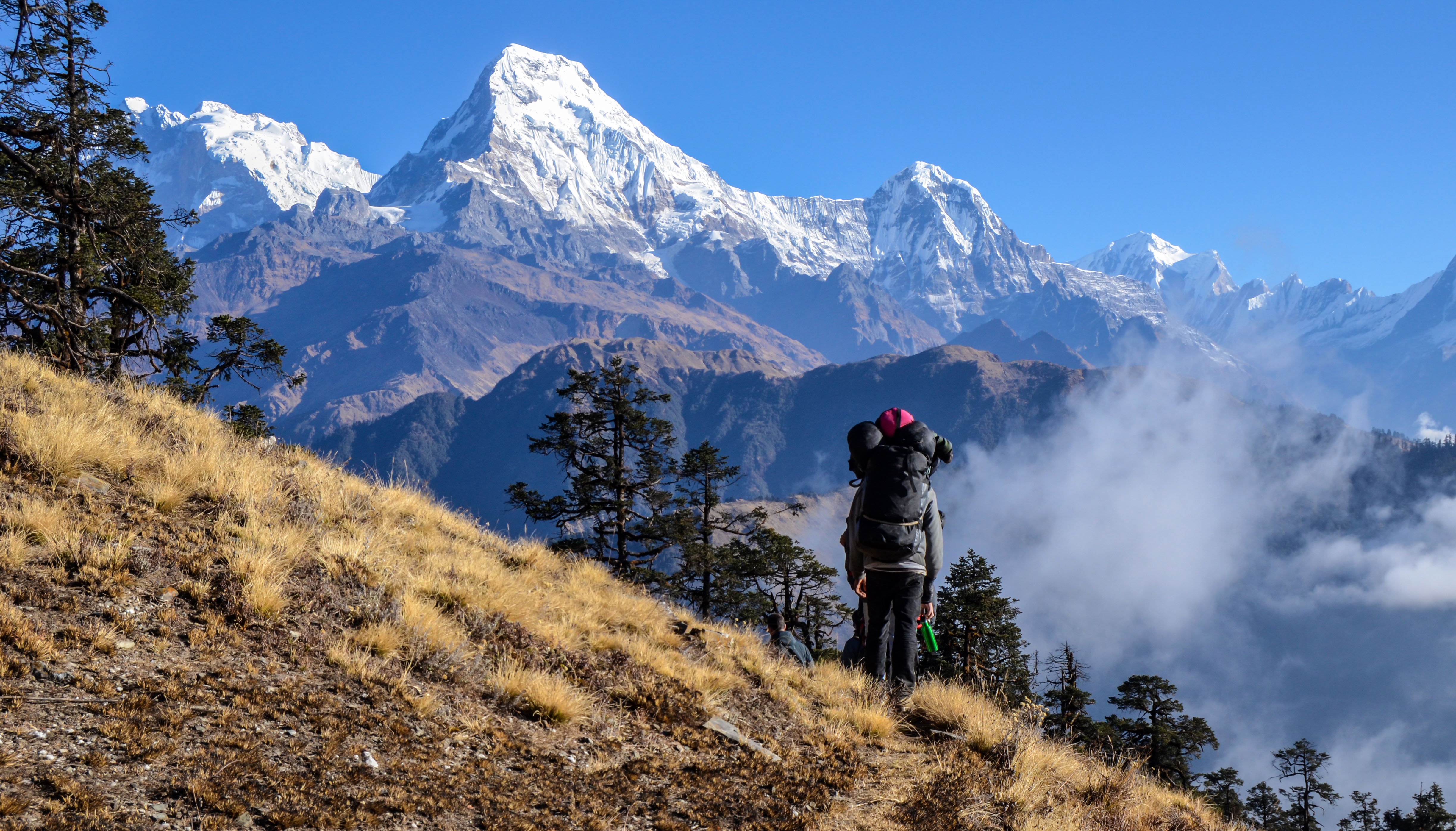 Nepal reopened its most popular trekking trail to tourists on Thursday after international experts said it was safe, three months after two devastating earthquakes led the government to close most hiking routes.

Miyamoto International, a California-based structural engineering company, said in a report that quake-related damage in the Annapurna region “was very limited”.

Less than 1 percent of the route and 3 percent of guest houses along the Annapurna circuit were damaged, it said, adding the report for the Everest region would be completed shortly.

Nepal had asked the company to assess the safety of its most popular tourist trekking trails, including in the Everest region after the twin earthquakes killed almost 9,000 people and shook mountains triggering avalanches.

Among the victims were scores of climbers and guides.

The Annapurna and the Everest region receive more than 140,000 hikers, or 70 percent of all climbers and trekkers who visit Nepal each year.

Government officials say tourists arrivals may decline by about 40 percent in 2015 because of safety concerns.

The Himalayan nation is one of the poorest in the world and many people depend on tourism for their income.

Climbing on Mount Everest is closed for the second season in a row after Sherpas refused to rebuild broken paths across a deadly glacier after the earthquake struck.