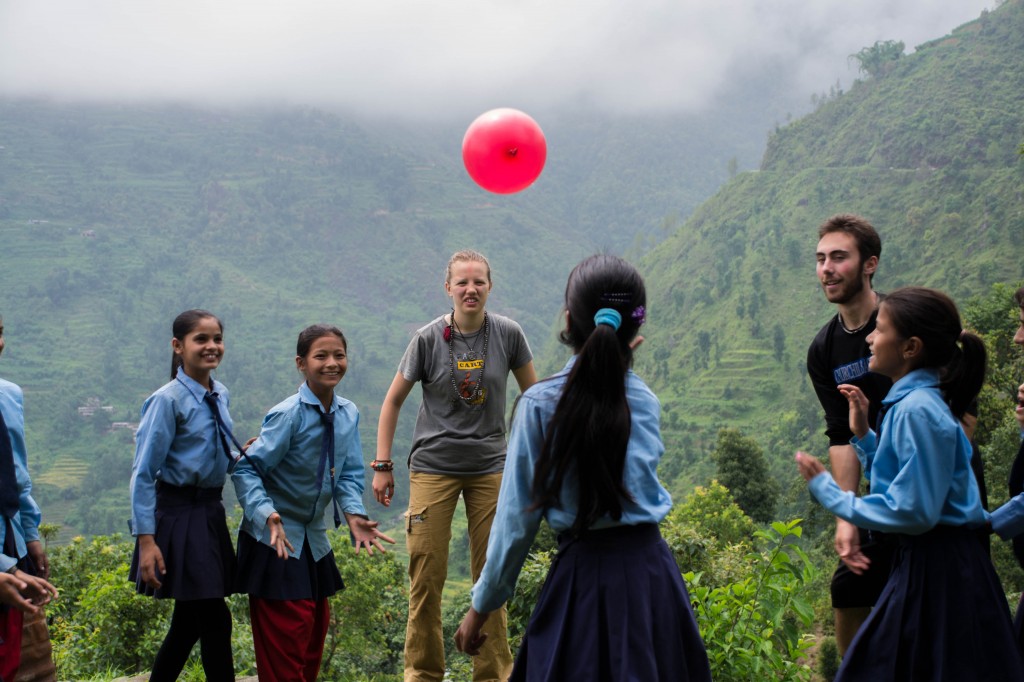 The Post-Disaster Needs Assessment report has urged the government to announce 2017 and 2018 as Visit Nepal Year to assure visitors that reconstruction and rehabilitation will be completed by then.
The comprehensive report recently prepared by the National Planning Commission has said that initially there is a need to rebuild and re-brand the image of tourism, and significant efforts and resources will be required to do this.

“Good coordination among the key stakeholders is needed to ensure that foreign tourists perceive Nepal as a safe destination to visit,” the report said.

As the Nepal Tourism Board (NTB) and the private sector have been spending a combined Rs2.20 billion annually on tourism marketing and promotion during normal times, the outlay has to be increased multiple-fold to revive the market, the report said.

The tourism sector has sustained significant physical damage in the affected districts, but more importantly, it is expected to suffer major economic losses over the next two-three years as a result of the earthquake.

“It is important to note that the overall impact of the earthquake on the tourism sector goes beyond the 14 quake-hit districts and affected well-known tourism destinations like Chitwan and Pokhara in terms of a sharp fall in tourists,” the report said.

The negative repercussions of the disaster are likely to mean a reduced number of tourist arrivals over the next two-three years, reduction in tourist spending per day from $43 to $35 as per industry sources, which will significantly affect tourism revenues.

A study of other countries which have experienced a similar disaster shows that they have generally taken several years to recover fully with regard to tourist arrivals.

It is estimated that the overall impact to the Nepali tourism industry will be a reduction of about 40 percent over the next 12 months, and a 20 percent reduction in the following 12-24 months, it said. Tourist numbers plunged 90 percent during the period May to July.

The decreased arrivals will affect tourist spending and subsequently lead to a revenue loss of Rs21 billion for the May-December period.

Despite the overall estimated damage and losses, the tourism industry remains resilient and optimistic about executing a turnaround in the medium to the long term. The sector is poised to Build Back Better with concerted efforts from all the stakeholders and support from the government.

However, these efforts need to target the global tourism market and convince potential visitors to come to Nepal besides providing assistance to the affected rural and urban tourism entrepreneurs, the report said.

Hotels in the quake-affected areas suffered property losses in the amount of Rs16 billion. Domestic airlines reported revenue losses of about Rs400 million during the month following the earthquake. Tourist accommodations of different types were fully or partially damaged in Langtang, Gorkha, Manaslu, Khumbu, Charikot, Kalinchok, Jiri, Rolwaling and Dhading. A few hotels in the Kathmandu valley were completely destroyed with most of them sustaining minor cracks.

Parts of key tourist attractions and heritage sites have been reduced to rubble. Besides, 150 km of trekking trails have suffered significant damage and 200 km of trails require maintenance and repair. This has hampered access to rural areas, the report said. The earthquake has also impacted jobs and revenues that the sector has been bringing into the country over the years. The sector has sustained total damage valued at Rs5.05 billion and partial damage valued at Rs13.80 billion.

An estimated Rs62.4 billion will be lost in revenues due to the destruction and non-availability of tourism facilities and drastic decline in foreign tourist arrivals after the disaster.

Physical damage caused to home-stay has been reported under housing in the report to avoid double counting. It is worth noting that 57 percent of all home-stays are owned by women, and any damaged incurred in this sub-sector is likely to have affected women more severely, the study said.

It is expected that there will be a 55-60 percent reduction in the least in the number of groups over the next 12 months.

As only minor damage has been reported from Chitwan and the tourism infrastructure in Lumbini has not been affected by the earthquake, it is expected that religious tourism to Lumbini will recover in 12 months.

The Trekking Agencies Association of Nepal has reported that 40,000 employees (guides, porters, cooks) engaged in the trekking sector combining all the major trekking destinations had no work between May to July and were sent home.

Taking into account the fact that the tourism sector employs more women than men, it can also be assumed that more women have lost their jobs than men, particularly when one considers that women hold less-skilled jobs such as housekeeping, which can be easily replaced.