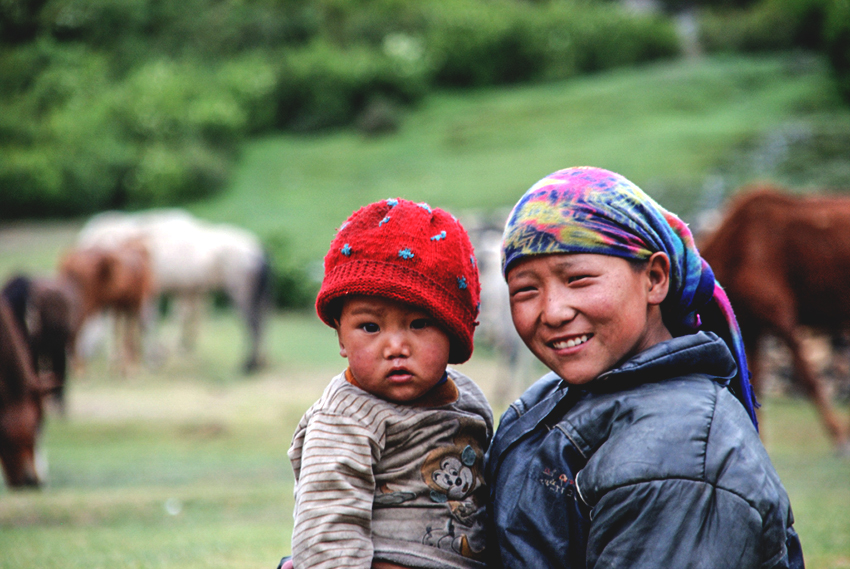 The year, 2017 has been a good year for the tourism industry of Nepal. Factors like increasing tourist numbers, growing number of tourism enterprises, and positive vibes created by promotional programs organized by both Nepal Tourism Board (NTB) and the private sector indicate that the tourism sector has finally rebounded to the pre-quake level, according to tourism stakeholders.

“The efforts of the entire industry to promote Nepal as a safe destination to travel paid dividends in 2017, said Deepak Raj Joshi, CEO of Nepal Tourism Board (NTB), said. “The year responded positively to our effort of promoting Nepal as a safe tourist destination,” he said, adding: “I would like to thank all the stakeholders for their support and cooperation in the promotion of Nepal in the international market.”

According to Joshi, NTB organized fam trip for 230 media representatives from across the world in 2017 to convey the message that Nepal is safe to travel. NTB had organized similar tours for journalists after the 2015 earthquakes as well. 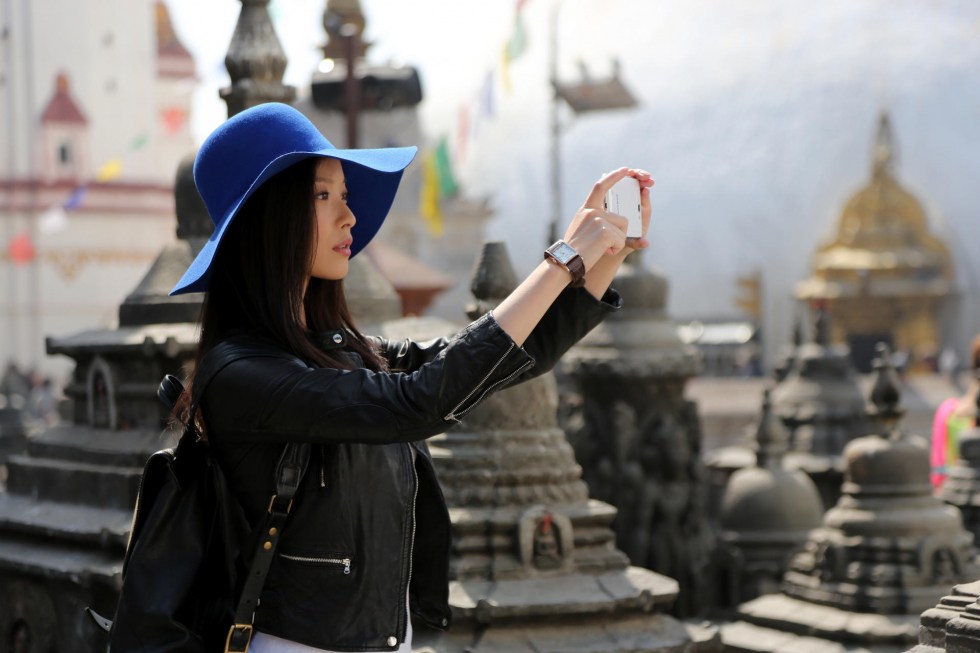 Talking to Republica, Amar Man Shakya, president of Hotel Association Nepal (HAN), said that tourism entrepreneurs can rest assured about tourism recovery. “We saw many ups and in the past couple of years,” Shakya said, “Looking back at those hardships, I can say that our industry rebounded in 2017.” He, however, added that 2017 failed to deliver results as per their expectations. “We need to focus more on infrastructure. Now that we are very close to meeting the target of one million visitors, the government should make efforts to bring more tourists as the supply of rooms has increased significantly over the past few years,” he said, adding that more supply than demand has already invited unhealthy competition among entrepreneurs.

According to the Department of Immigration, the country welcomed 460,304 foreign tourists into the country via aerial route. Similarly, it received 857,352 foreign tourists via air route till December 26. This means that country is likely to miss the target of welcoming one million visitors in a calendar year. The data, however, excludes the number of tourists entering the country via land route.

Nava Raj Dahal, president of Trekking Agencies’ Association of Nepal (TAAN), also said that 2017 was satisfactory in comparison to 2015 and 2016. “Indeed the number of tourists has increased in 2017 and several promotional programs were also initiated by the stakeholders in the year,” Dahal said. “However, we need to welcome more qualitative tourists now.”

He underlined the need to promote domestic tourism and bring plans and policies to bring more quality tourists. “Entrepreneurs are delighted to some extent this year. However, the number does not matter much. What matters most is their spending and contribution to the economy,” he added.