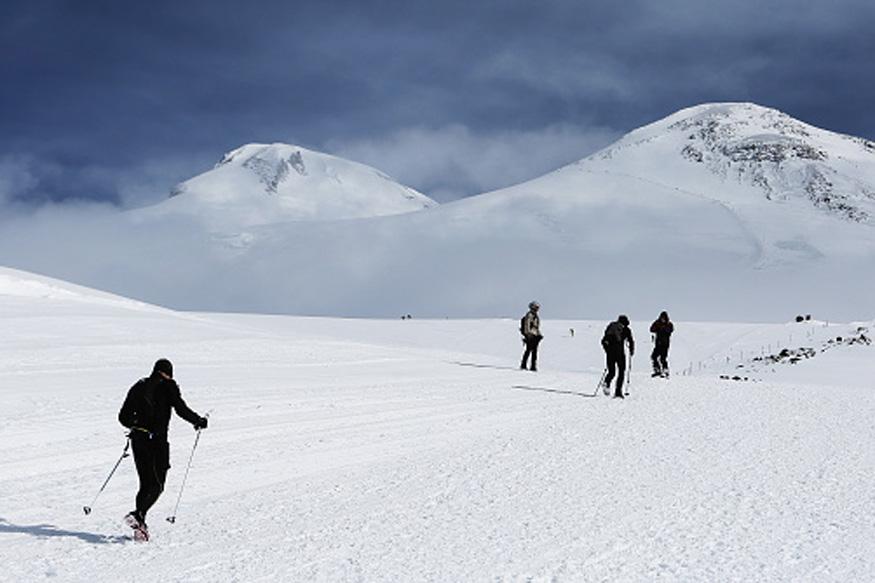 At least 30 mountaineers, including climbing Sherpas, have successfully summitted Mt Manaslu (8,163m) as the world’s eighth highest peak witnessed a fair weather on Friday, allowing the climbers to make the year’s first autumn ascent of the mountain, according to expedition organisers.

Mingma Sherpa, Managing Director at Seven Summit Treks, said that over 30 climbers have stood atop the summit of Mt Manaslu till 9:00 am after rope fixing Sherpas first reached the top of the peak at around 6:00 am.

“More than 50 climbers are on the way to the top of the peak,” Sherpa quoted climbers as saying over phone from the higher camps. According to him, at least 80 climbers have planned to climb the peak on Friday. 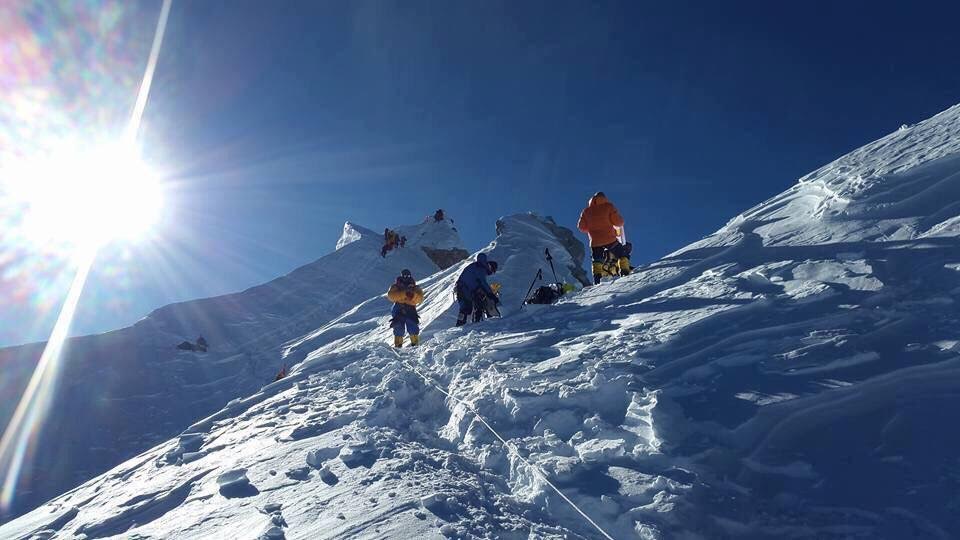 According to the Department of Tourism (DoT), there are 18 teams comprising 151 climbers on Mt Manaslu in the autumn season. “Among 360 persons – climbers, high altitude Sherpas and support staff – have headed for Manaslu base camp,” DoT official Gyanendra Shrestha said, adding that 58 were Chinese climbers.

DoT has issued climbing permits to different 67 teams with around 490 climbers as they along with their support staff headed towards different expedition peaks in the autumn season, he added.