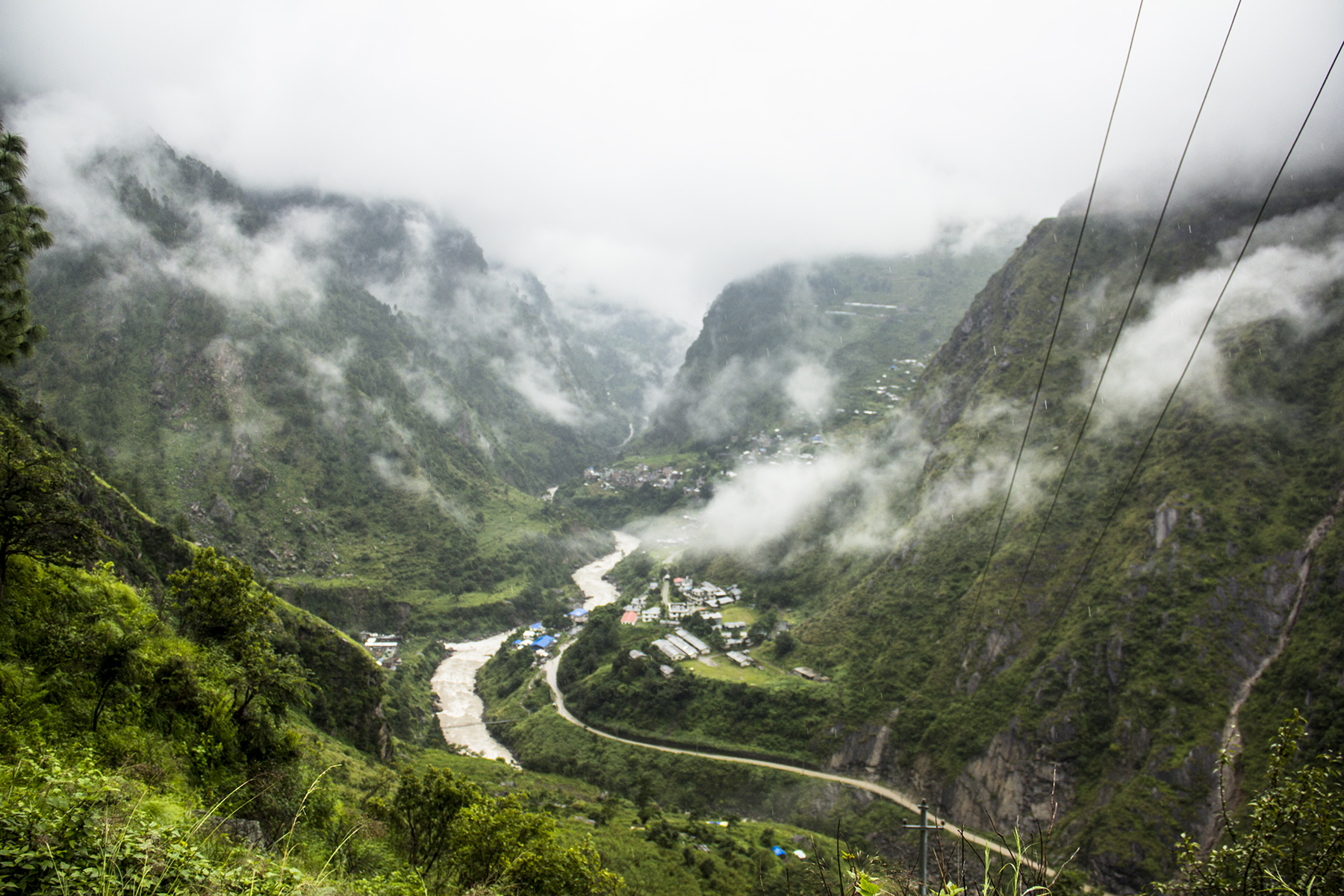 With the objective to develop the Rasuwagadi-Kerung border crossings as its international access point to South Asia, China has agreed to recognise the newly opened trading route as international checkpoint between Nepal and Tibet – China.

The northern neighbor granted the status of international checkpoint following intense efforts from Nepali side after Tatopani, the major point between Nepal and China, remained shut due to extensive damage caused by the devastating earthquake of April 25, 2015.

Organizing a press meet in Lhasa on Wednesday, a Tibet government announced that the Rasuwagadi-Kerung border crossings, connecting Nepal to China’s autonomous region, Tibet, have become international from today, read a statement issued by Nepali Consulate General’s Office in Lhasa.

At the press meet, assistant chairperson of Tibet government Luo Mei expressed her happiness in declaring the border as international in the presence of Nepali consulate general to Lhasa Govinda Bahadur Karki.

She said that the construction of infrastructure and expansion of facilities on the Chinese side of the border has almost completed. She hoped that the border point’s elevation to international status will increase trade, tourism and people to people contact between the two countries and it will also support in the implementation of the China’s One Belt One Road (OBOR) Initiative.

Rasuwagadhi-Kerung, which began operations in December 2014, was the largest second border point made available for trade after Tatopani. Earlier, only the people from Nepal and China were allowed to enter each other’s territory by carrying visa and passports.

“Chinese government has attached high importance to this [Rasuwagadi-Kerung] border crossing. This border is important for us as the Chinese government is working to extend the railway line from Sigatse to Kerung,” said Nepali consulate general to Lhasa Govinda Bahadur Karki.

The road linking Nepal’s Capital Kathmandu to Kerung border crossing is about 150 km.