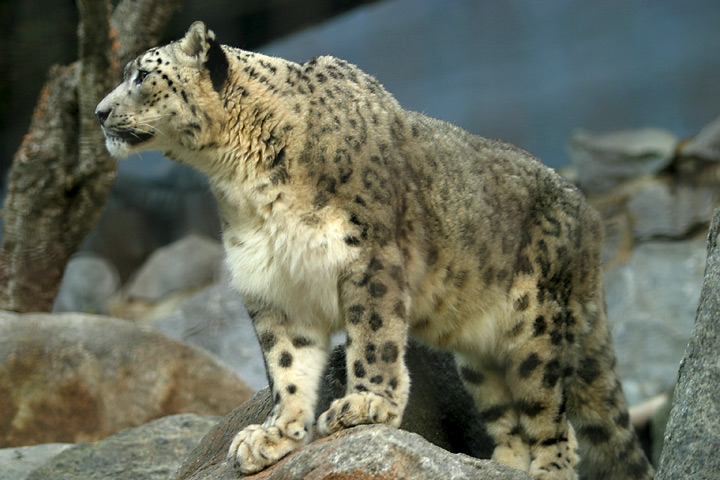 KATHMANDU, Nepal– Once they were taken as arch enemies of habitants of Illam, eastern province of Nepal. Apparently, Snow-leopard are attracting foreign wildlife researchers and this attraction has boosted up the income of that respective area, Illam to be more accurate.

Quoting to ‘The Himalayan Times’, local’s standard of living has drastically changed after the inflow of foreign wildlife researchers spurred in the district over the past couple of months.

Scientists have also installed a device called Fox Light, an electric wildlife deterrent in the human settlements where the big cats wander in the carefree manner. The technology has reportedly helped in the study and conservation of snow leopard in the region.
The daily quoting Ananda Subedi, Chief of Annapurna Conservation Area Project (ACAP) of the region further reported that students from Malaysia and America have been studying on various aspects of the big cat, known scientifically as ‘Uncia Uncial’.
In the meantime, snow leopard scout for school children in mountainous districts Manang and Mustang has constituted to study the behavior and activities of the big cat.