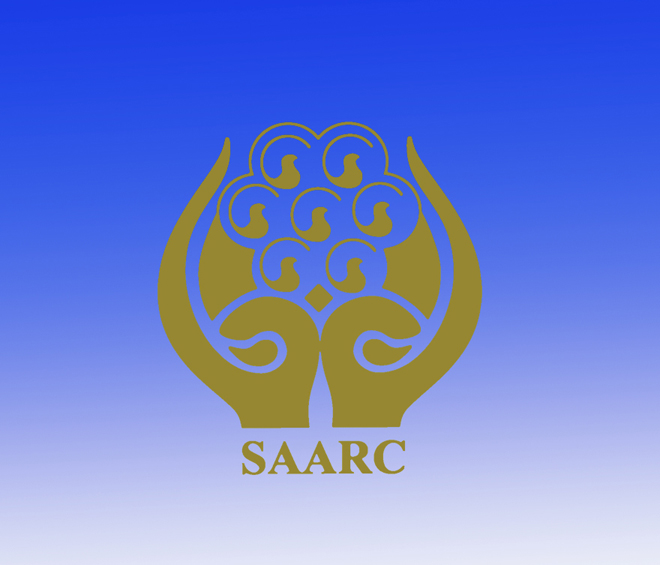 TRAFFIC MANAGEMENT DURING SAARC SUMMIT
According to Superintendent of Police (Traffic) Mr. Basant Pant, the government has decided to regulate the vehicular movement on November 24, 25, 26 27 & 28, 2014 with odd and even number plate system. The Traffic allows vehicles with even number plate to run on November 24, 26, 28 and odd number plates on November 25 and 27. The route starting from Airport to Soaltee Crowne Plaza and Soaltee Crown Plaza to Airport on November 25 and 28, 2014 will be controlled throughout the day. Traffic movement will be halted one hour before the VVIP movement. The vehicular movement on the route starting from Soaltee Crowne Plaza to Bhrikutimandap will be controlled on November 26 and 27.Though the government has not restricted big bus to ply within Ring Road during these days, the Traffic Police has advised tour operators to use smaller vehicles for swift and easy movement. Guests are advised to leave earlier than before to reach the airport.
For more information, dial 103 to know about traffic movement on these days. We will keep updating you.
News Source: TAAN