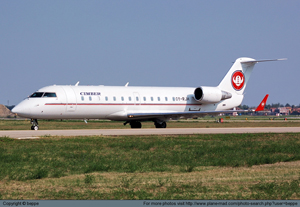 Himalayan Airlines is a joint venture between Airlines of China and Nepali investors that include Nepal Aviation Investment and Yeti Airlines. And Sourya Airlines is starting domestic operations with Bombardier CRJ 200 jets that will cut flight time between Kathmandu and Dhangadi by nearly half. At a joint venture agreement on Tuesday,  Himalayan Airlines announced it would start in operations with Kathmandu to Lhasa and Chengdu flights on 28 October. END_OF_DOCUMENT_TOKEN_TO_BE_REPLACED