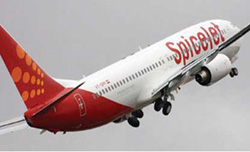 This flight will operate three times a week, on Mondays, Wednesdays, and Fridays. Bookings for this flight are now open. The airline is also offering an introductory END_OF_DOCUMENT_TOKEN_TO_BE_REPLACED