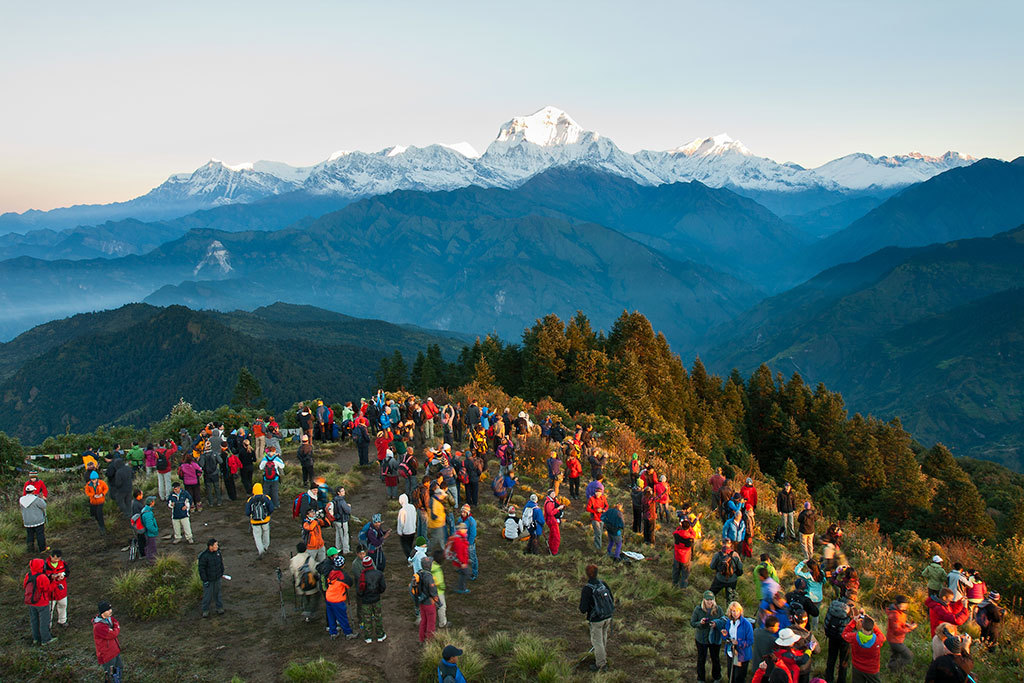 After facing many ups and downs in the past couple of years, foreign tourist arrivals recorded a healthy growth of 28 percent in the first half of 2017.

According to the office, March received the largest number of tourists (106,291). In the same month last year, a total of 74,494 tourists had visited the country.

Tourist arrivals had fallen significantly in 2015 due to impacts of earthquakes as well as the unofficial Indian blockade. Though tourist arrival increased from 2006 till 2011, it had started falling after 2012. The trend continued until 2015.

Durga Dutta Dhakal, the information officer of the Department of Tourism, said Nepal is on track to record healthy growth in 2017. “Compared to previous years, tourist footfall has remained encouraging so far this year. Arrival fell due to impacts of earthquake and blockade in the past couple of years. However, it has posted healthy growth in the first half of 2017,” he added. “Tourism promotional initiatives taken in recent years have played a great role in bringing more tourists to the country.”

Dhakal, however, said that the existing growth rate will not be sufficient to meet the target of bringing two million tourists by 2020. “The growth rate is appreciable. However, we need to post more aggressive growth if we are to meet the target,” he said, adding, “We need to promote aggressively in the international market and create conducive environment in the country.”