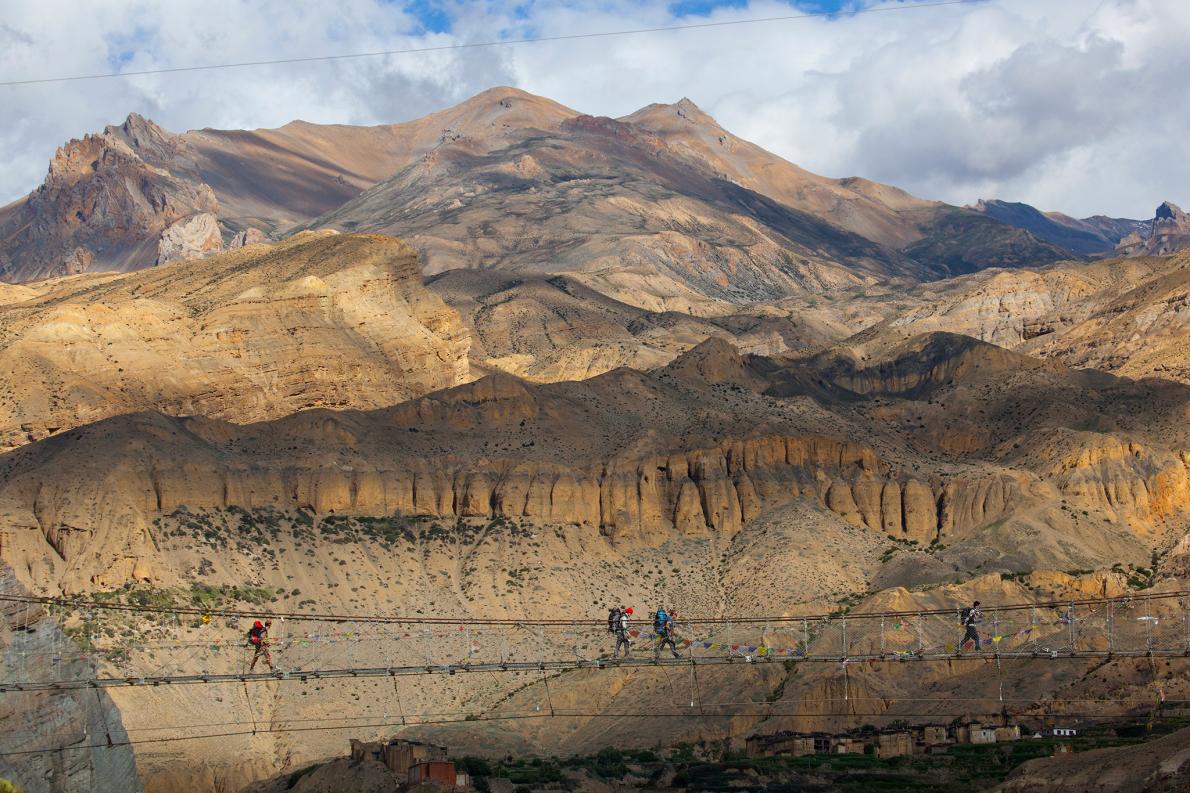 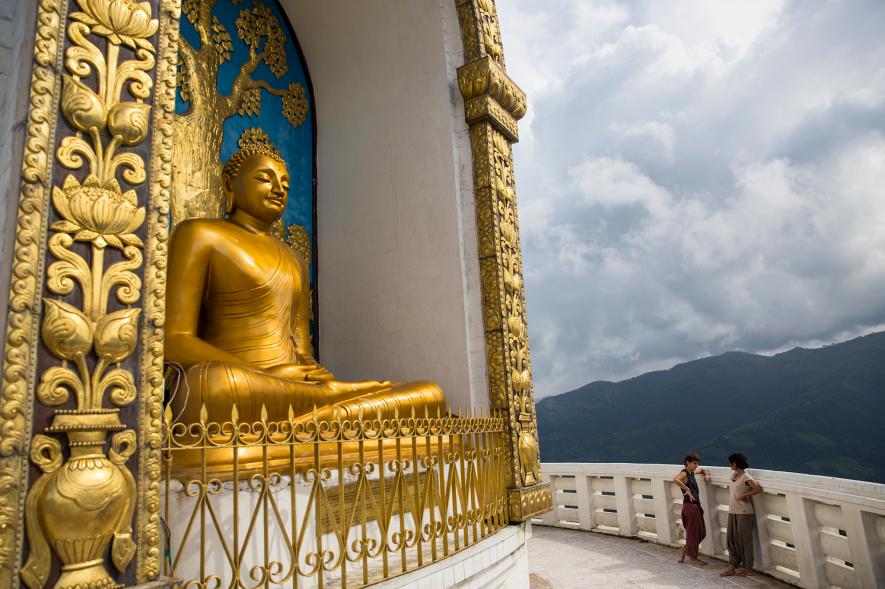 Nepal is a colorful jumble of pagoda-topped temples, ornate religious monuments, carved wooden Newari (native Kathmandu) architecture, chaotic streets, and majestic mountains. The country is home to ten UNESCO World Heritage sites and is bursting at the seams with cultural and natural wonders. Some monuments are still under repair, but their stories of rival kingdoms, mythical deities, and spiritual devotion are unchanged.

The Kathmandu Valley includes the ancient cities of Kathmandu, Patan, and Bhaktapur, each with its own Durbar Square of courtyards, royal palaces, and temples from the Malla days (12th to 18th centuries). Dotted around this cultural collage are superlative religious sites—like Boudhanath, a giant white dome that is Nepal’s largest stupa and center of Tibetan Buddhism. The Hindu mecca is Pashupatinath, a sprawling temple complex on the banks of the Bagmati River where the devout cremate their dead. And towering above western Kathmandu, one of Nepal’s oldest Buddhist stupas, Swayambhunath (or Monkey Temple), shares a hilltop with a medley of Hindu shrines and, of course, monkeys. 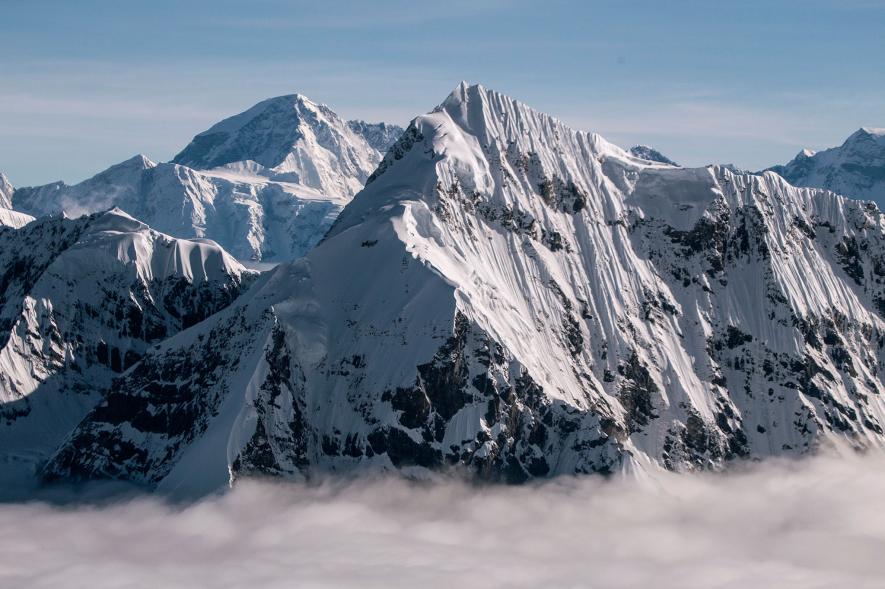 Nestled in a lush valley northwest of Kathmandu, Pokhara lulls with lakeside charm and a jagged, snowcapped Annapurna backdrop. While serene, this small city, which experienced little earthquake damage, can also prime your adrenaline pump. Whiz down the world’s longest zip line, take an ultralight flight past Himalayan peaks, or paraglide in dreamy swirls down to the lake. If you prefer to stay grounded, hit the trails on a mountain bike. 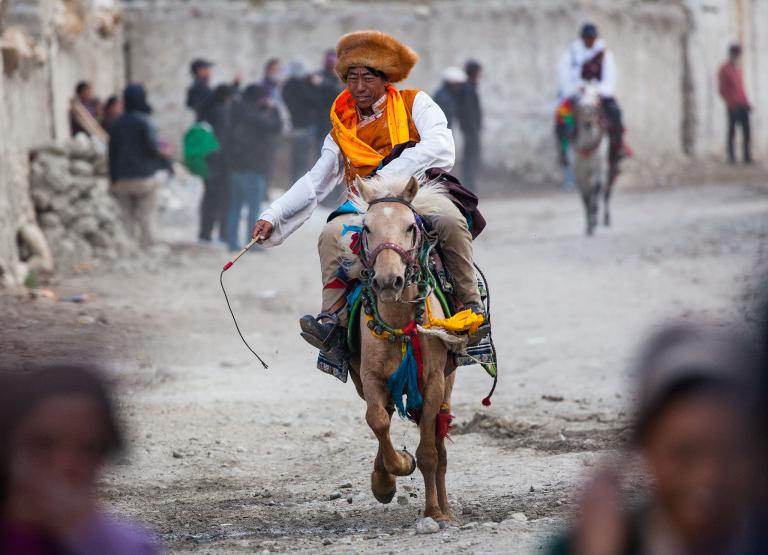 Nepal’s northern border scrapes the top of the world, with eight of the world’s 14 tallest peaks. You could amble in awe for weeks in the Everest region or along the Annapurna Circuit, popular trekking areas that are open after the earthquake. Lodging ranges from basic teahouses with no electricity and heat to swanky guesthouses with cozy beds and en suite bathrooms. To get off the beaten track, fly to the tiny Himalayan outpost of Jomsom (north of Pokhara) and explore the Upper Mustang, a dry mountainous region that borders Tibet. 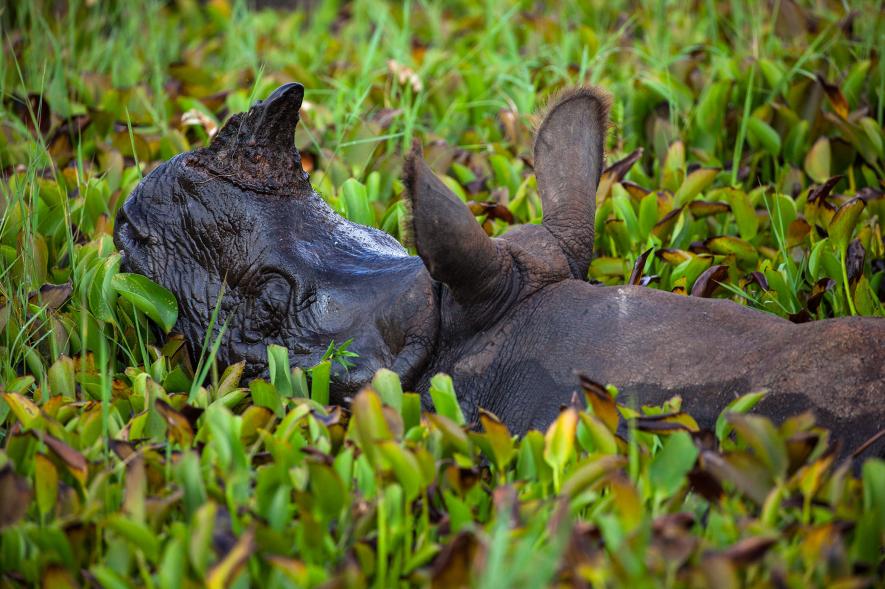 The steamy subtropics of southern Nepal cradle Chitwan National Park, a UNESCO World Heritage site that’s home to 68 species of mammals, 544 species of birds, and 556 species of reptiles and amphibians. Highlights include tracking tigers and rhinos through thick jungle and canoeing lazy rivers in search of gharials—the world’s second largest crocodiles. You’ll see oodles of wildlife and no evidence of the earthquake. 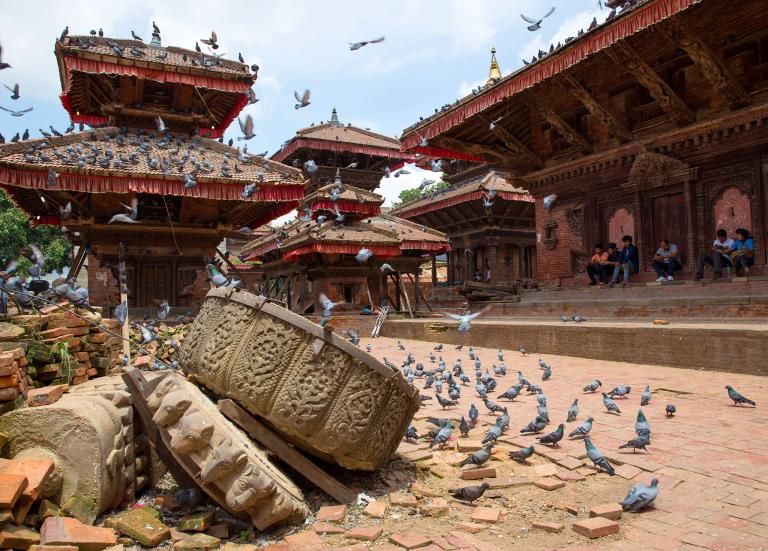 If you’re keen to roll up your sleeves, sign up for a trip that combines service work with adventure. Journeys International’s Hands on the Himalayas includes trekking and physical labor, like building houses or painting schools, in the Okhaldhunga District, 75 miles east of Kathmandu. Grand Asian Journeys offers four different rebuilding itineraries, mixing mountain biking or trekking with volunteer work, such as digging foundations, hauling water, or teaching at a school. Plus each participant must raise $500 for relief efforts.