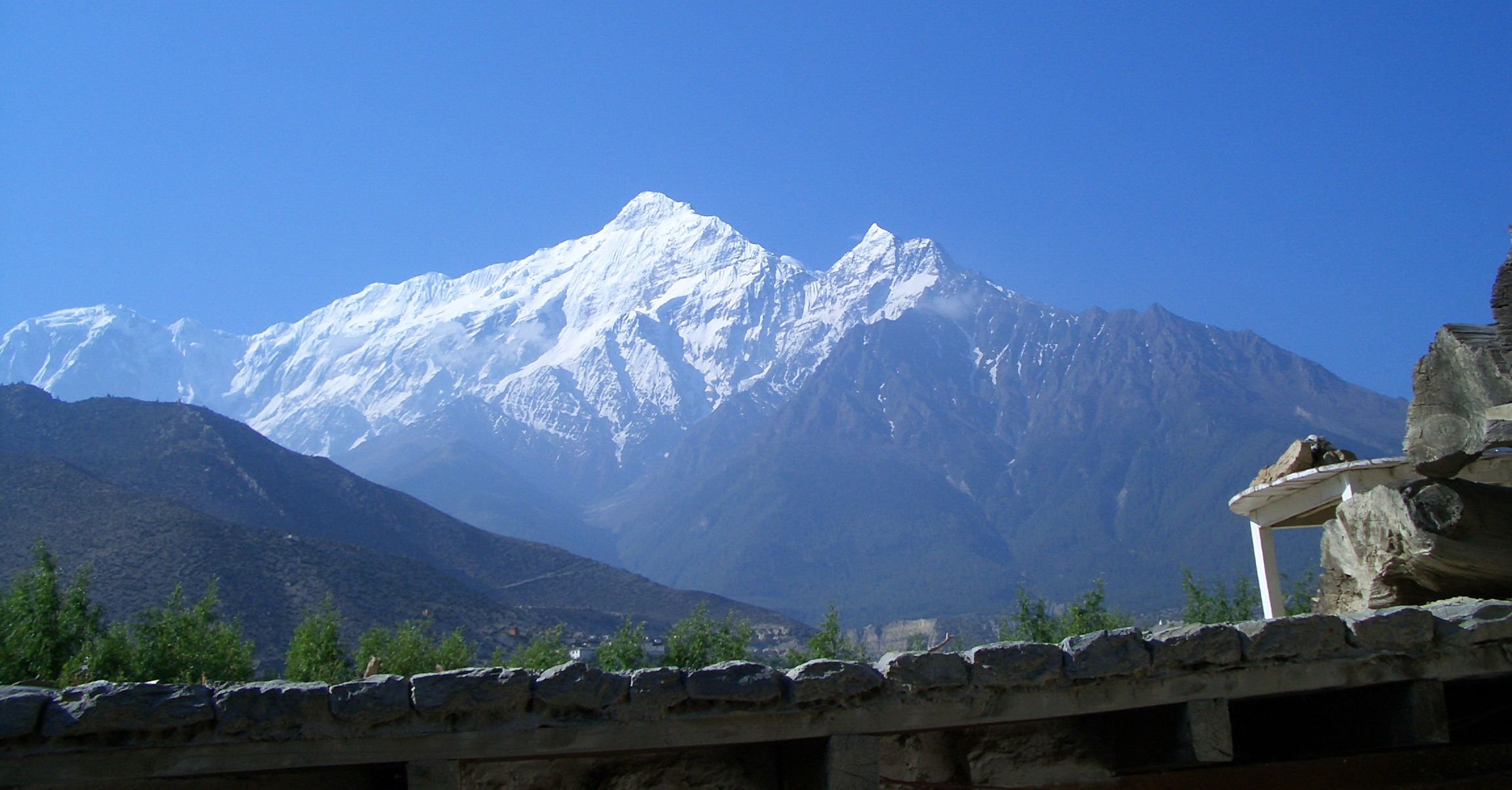 From the shore of Rupa Taal (Rupa Pond) there is a hiking route to Chisapani Hill, which is now introduced as the Royal Hike. Once the Prince of Wales, Prince Charles had hiked from the same section, which later attributed to name this route as the “Royal Hike”. However, this hike is already in business for a day excursion.

Tourist who visits to Pokhara could grab better opportunities for exciting insight into the Nepali lifestyle from this trek. This trek is anticipated to bring tourism prominence in the eastern part of Pokhara and in Rupakot as well. Nevertheless, Pokhara is the most sought destination for tourist after Kathmandu, yet this trek is like running away from under the noses of the travelers. This trek possesses beautiful sight like Gurung hamlets, beautiful wild birds, elevated peaks of Mt. Annapurna and Mt. Machapuchre (Fishtail), and Langtang Mountain.

Prince Charles during the official tour of Nepal in November 1980. Photo courtesy of Royal Wedding.

Royal Trek is one of the few occasions to witness some of the most beautiful ponds of Nepal. On the way, there comes the city – Lekhnath, which is also entitled as the garden city of the seven lakes. The seven lakes are Begnas, Rupa, Khaste, Depang, Maidi, Neureni and Gunde. Be certain of, each lake is beautiful as angel’s eyes.

Perhaps, this is one of the easy treks, and affordable for those who live under the busy schedule of their daily lives, but, meantime, carving to experience and souvenir the Himalayan adventure. Recently constructed Rupakot Resort, which is entirely invested by Non Residential Nepalese, has become a new element and hope to attract more tourists into Rupakot.